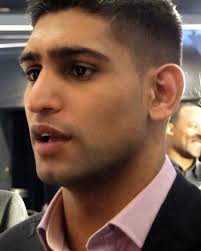 Khan previously declared that he was close to agreeing a bout with Terence Crawford in America, but has made a U-Turn

Amir Khan is seemingly once again targeting an all-British clash with Kell Brook after watching his rival’s underwhelming win against Michael Zerafa.

The domestic enemies have been circling each other for several years now and looked likely to face each other next spring, until Khan recently revealed he was close to signing up to fight Terence Crawford instead.

Following Kell Brook’s super-welterweight win against Michael Zerafa the Sheffield man stated he would move back down to welterweight and meet all of Amir Khan’s conditions to make a bout between them.

Brook even admitted he would now accept a 10lbs rehydration clause as Khan suggested – something that had previously been a sticking point.

Reflecting on Saturday’s fight, Amir added: “I think if that was me in the same ring as him on that night, I probably would of stopped him in like six rounds.

“But if the fight does happen in April or March, I’ve definitely got the win. 100 per cent.”

Oleksandr Usyk concealed his face, as Tony Bellew had previously done, during a fierce face-off at Friday’s weigh-in. Usyk (14st 2lbs) tied a Manchester City scarf around his face to match ...

Oleksandr Usyk will pursue a challenge of Anthony Joshua, according to his promoter. Undisputed cruiserweight champion Usyk knocked out Tony Bellew in eight rounds on Saturday and, having also won th...

"This is now or never, this is the last chance. Let's give the British public what they want." Amir Khan-Kell Brook still has a '50-50' chance of going ahead, but this is the 'last' opportunity ... 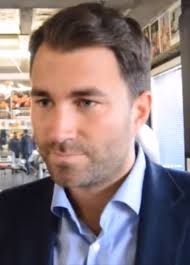 Anthony Joshua’s promoter Eddie Hearn has questioned Deontay Wilder’s eagerness to unify the heavyweight division and has revealed that ‘AJ’ is willing to face Tyson Fury ... 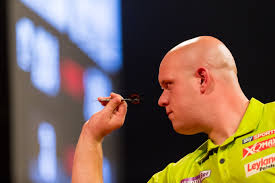 Joseph Parker is ready to get "rough and tough" after the loss to Dillian Whyte as his hopes of a rematch will be forgotten if he cannot defeat Alexander Flores. The New Zealander was floored for the...