Dean Smith's Aston Villa head to Wembley for the Playoff Final for the 2nd year running. They'll face a tough challenge as they go up against an inform Derby County guided by Frank Lampard.

The pressure is on Aston Villa who the bookies have priced at 6/5 to win the game in normal time. They are however 1/2 to win promotion by any method making them a clear bookies favourite. This will not deter Derby who overcame Leeds in a thrilling semi-final where they found themselves 2-0 down on aggregate. A substitute enspired Jack Marriott fired County into an incredible position and he also went on to find the tie winner in the 85th minute under superb composure. 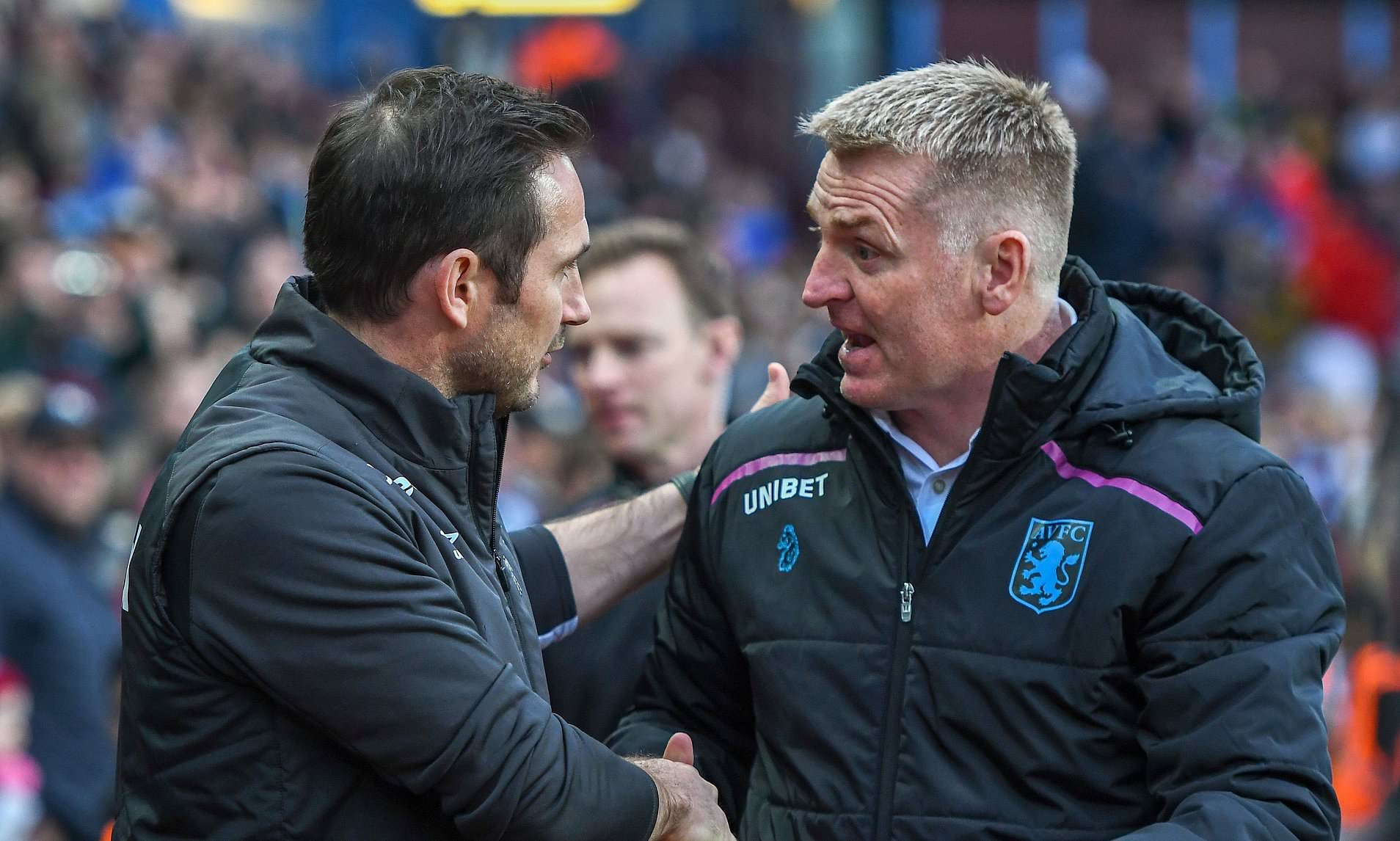 Aston Villa however had to dig very deep to beat a West Brom team that arguablly could've progressed if some vital decisions went in their favour. They had 2 huge appeals for penalties go against them and West Brom had a man sent off in both legs of the tie. Despite possesion domination, Villa couldn't find the net and had to rely on their fantastic penalty taking to progress to the final. Villa were the inform team in all of Europe leading into the playoffs, and they'll be hoping to replicate that form if they want to progress to the Premier League in the richest game in world football.

There are strong rumours that Aston Villa will find themselves in difficulty complying with financial fair play rules if they do not progress, meanwhile Derby County have heavily relied on their loanees to steer their 6th place finish. Therefore there is more relying on this game than just a place in the Premeir League and defeat for either team could be catastrophic for the clubs.

Aston Villa have no injury concerns or suspensions heading into arguably the biggest game of their decade. Derby will be without their first choice left back Scott Malone as he was studily sent off in injury time against Leeds. This means that Ashley Cole will more than likely start at the vacant left-back postition as Derby will want to keep the same formation that has steered their recent success.

Martyn Waghorn could return for Derby after missing both semi-final legs with an achilles injury.

Villa are facing a hard selection choice between Glen Whelan and Connor Hourihane in the holding midfield role, and whichever starts will be a huge sign of intent from Aston Villa. If Whelan starts Villa are clearly being more precautious in this game rather than an all out attack that has seen them become the divisions top scorers. There is also a question around Albert Adomah and whether he should keep his place ahead of Andre Green or Kodjia.

Aston Villa have beat Derby 7-0 over the 2 league games this season and that'll give them huge confidence leading into this Final. Derby however were 7-1 down over the 3 games with Leeds and somehow overturned a 2-0 aggregate lead at a very hostile Elland Road.

Jack Grealish, who is the leagues most fouled player, despite missing 15 games through injury, will be hoping to fire his boyhood club back to the Premier League and we think he'll achieve just that. In our opinion, Villas line up is just too strong, they'll dominate the ball and with Tammy Abraham firing up front they should find a breakthrough. The longer the game stays at 0-0 the more chance Derby have as nerves will set in. Villa know this and will be looking for an early goal to settle the nerves and we expect them to line-up very attackingly and to exploit veteran Ashley Cole at left back.