After the 46 league games are done, the fun is not over for four Championship sides, who will head to the playoffs to battle for a spot in the Premier League next season. The playoffs have produced some of the most memorable moments in recent football history, and they rarely disappoint. Here's a breakdown of what to expect from the playoffs for the biggest prize in world football - promotion to the Premier League.

The teams who finish the season in third, fourth, fifth and sixth face off for that final position. Third plays against sixth, and fourth plays against fifth in two-legged semi-finals, and the winners of both matches then go on to face each other in the final at Wembley on Mon 27th May, for a place in the top flight. 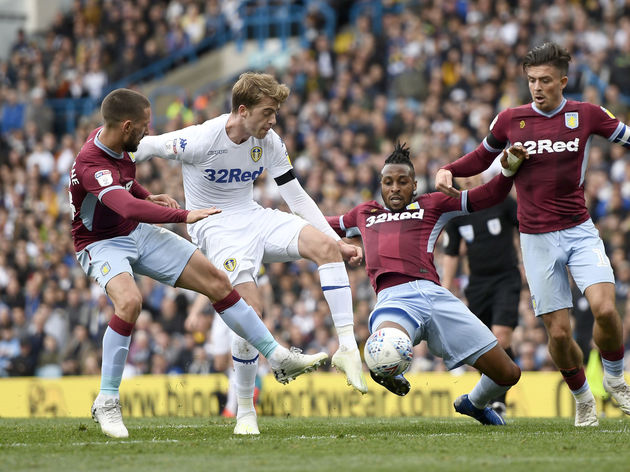 Leeds were one of the standout performers throughout the first half of the season and were many fans' favourites to win the division. However, a downturn of form around the start of 2019 saw them fall out of the running, and they must now battle through the playoffs for their place in the ?Premier League.

They finished ahead of West Brom, who have occupied a place in the top six since November 2018. They were top for a few days in October, but have since fallen to fourth, where they have remained since February.

Next up is Aston Villa, who owe much of their success to the pairing of Jack Grealish and ?Chelsea loanee Tammy Abraham. Villa spent most of the season lost in mid-table obscurity, but won ten of their last 12 games to fire their way into the playoffs.

The final spot is held by Frank Lampard's Derby County, who only booked their place in the playoffs on Sunday. They picked up a 3-1 win over fellow contenders West Brom on the final day of the season to earn their ticket to the party at the expense of ?Middlesbrough.

The first fixtures will be held on Saturday, 11 May. Fifth-placed Aston Villa will host West Brom in the first leg of their tie, whilst Derby will welcome Marcelo Bielsa's Leeds on the same day.

Teams will then have just a few days to recover before the return fixtures. The first will be played on Tuesday, 14 May, when West Brom will host Villa. Just a day later on Wednesday, 15 May, Leeds and Derby will fight for the last spot in the final.

The two victorious sides will then meet on Monday, 27 May, and it really is winner takes all. Whoever comes out on top will join Norwich and Sheffield United in the Premier League, whilst the loser will have to do it all over again next season. 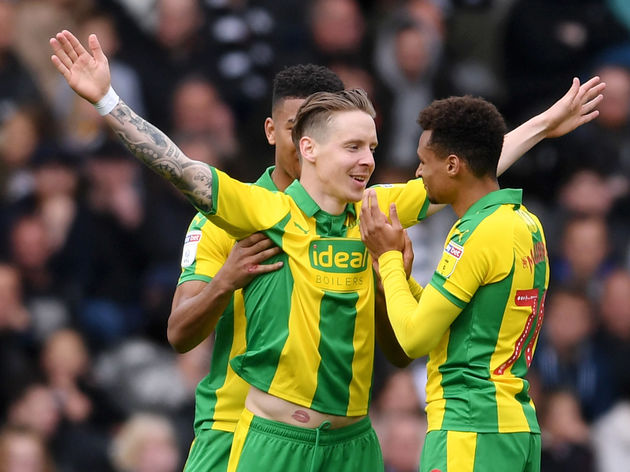 ?Villa's first meeting with West Brom will take place at Villa Park, and the return leg a few days later will be held at the Hawthorns, giving both sides a chance to take advantage of their home ground.

Similarly, the first leg of Derby's meeting with Leeds will see Lampard's men play host at Pride Park Stadium, before the second fixture is played at Elland Road in Leeds.

Given the importance of the final, it is held at Wembley Stadium in London, where the two victorious sides will fight in one of the most valuable matches in world football.

Who is the favoruite to get promoted?

Who do we fancy?

Leeds had a fantastic first half of the season and boast the better head to head record than their playoff rivals. However, their recent form has been very average including a 3-2 defeat to Ipswich on the final day despite Ispwich finishing the game with 10 men. Leeds did however pickup 6 points against Derby this year and we can see them progressing to the final, despite the momentum Derby are carrying into the fixture. Assuming both teams play to the best of their ability, we see Leeds progressing.

Aston Villa were out of the playoff race 15 games ago, however a record breaking run of form has seen them enter the playoffs as joint favourites. Grealish, McGinn and Abraham are capable of taking apart any team at this level and if they turn up, Villa will be hard to beat. West Brom have also had some fantastic results and beat Aston Villa at Villa Park 2-0 in Februrary. That was however a very weakened Aston Villa team and performance and West Brom can expect a very different Villa outfit this time. A Villa high in confidence and form and playing with the flair of a Premier League side. Derby ripped apart West Brom on the final day of the season whilst Villa rested 9 players in a defeat to Norwich. Therefore; we see Villa progressing over the 2 legs to the final.

If both favoruties progress as we predict, we're in for a very feisty final. Leeds and Villa are both huge clubs with a very loyal, passionate fan base. Their 1-1 draw a fortnight ago will live in most football fans memories for a long time. We'd expect the same again. A very fast paced, passionate affair with goals and cards. When Leeds are good, they're really good but we haven't seen those kind of performances from them for a while. Meanwhile, Villa have been in outstanding form and recently recorded 10 consecutive victories.

For all the reasons above, we are predicting Aston Villa will win the Championship Playoffs and return to the Premier League after a 3 year spell in the division. You can get them at 2/1 here with BetVictor and qualify for £30 in FREE BETS!