England face a tougher challenge in their Euro qualifying stage as they head to Czech Republic. England will be looking to extend their unbeaten run which sees them unbeaten in a qualifying game for over a decade.

This game will not however be a given, Czech Republic have won their last 3 qualfying home fixtures and boast a better historic record in the Euro Championships. England did however beat the hosts 5-0 last time they met in March in the opening game of the tournament with Raheem Sterling scoring a hatrick.

England were tested last time out when they beat Kosovo 5-3. The game proved what most England fans already suspected, they they are fantastic going forward, but liable to many mistakes at the back. This is despite them having the worlds most expensive defender in Harry Maguire. 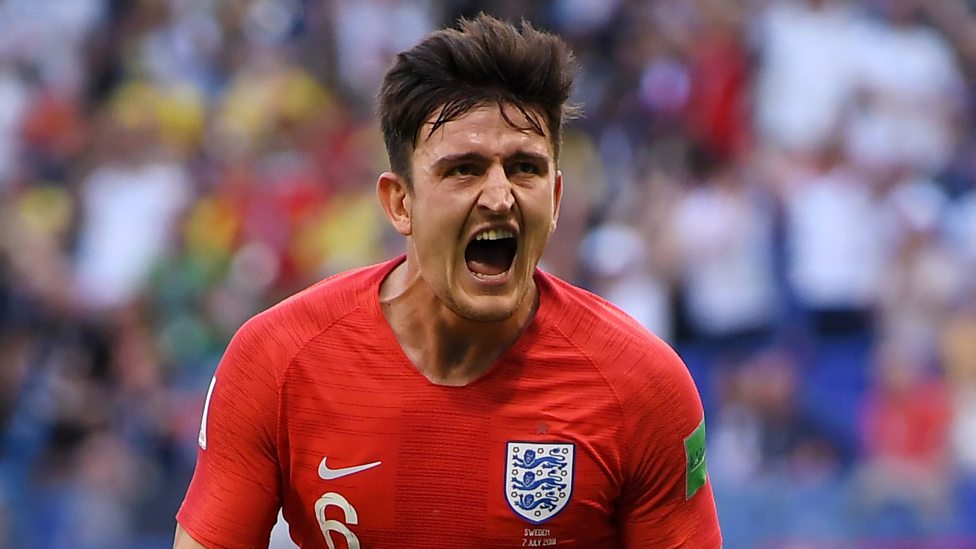 The Czech Republic are Englands nearest rivals in Group A. They sit 3 points behind England but have played 1 game more. Meaning an England win tonight will all but seal qualification barring a miracle.

The hosts have managed to score at leat 1 goal in 16 of their last 20 games, with an even better rate at home, so the England back 4 will need to be on form and free from mistakes if they want to overcome the Czech's. They have lost only 3 of their last 13 home games and will look to exploit the nerves in the England back line.