England seem to get better against better oppostion. We expected Norway to be a tough challenge and actually predicted 2-0 however they went on to win 3-0 and missed a late penalty as Nikkita Parris saw her penalty kick saved.

Lucy Bronze was outrageous in that game, and not only got on the score sheet but also won player of the match. Ellen White continued her fine form and became the tournament's leading goal scorer so far with 5 goals. USA's Alex Morgan is also on 5 goals and England will have a tough job keeping her out. 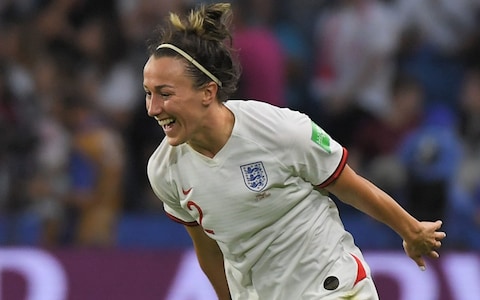 Before the competition, there was questions over England's durability against tougher opposition, however they've shown no signs of letting off and matched Cameroon's physical side and beat them with their skill and attacking football. The lionesses create plenty of chances and have an expected 3.29 goals a game statistically. USA are the number 1 ranked team for good reason and will create plenty of chances themselves. That's why we think both teams to score is a banker. Last time these teams met they played out a 2-2 draw where England Women left feeling disappointed that they never clinched the victory.

Megan Rapinoe showed her experience and goal scoring prowess when she put USA two goals to the good against France Women in the quarter final. However France had a late rally and managed to get a goal back causing a very nervy ending for USA. That was not the only time USA have looked to be on a nervy edge, they struggled to overcome Spain Women and only progressed thanks to 2 penalties. 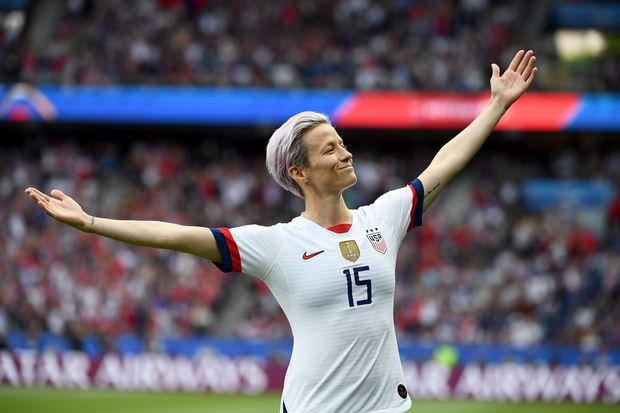 The bookmakers definately favour the Worlds best team USA at 4/5, but they haven't wrote England off and neither should the punters. This will not be a one sided affair.

England need a huge game from all their star players, no more important than Nikkita Parris who hasn't really shown what she's capable off so far. We think she'll shine tonight and look to isolate and exploit Dunn. She'll also retain her place as penalty taker so she may be worth an anytime goalscorer punt.

Both teams are expected to have a fully fit side for this Semi-Final.

England Women 2-1 USA Women
Whilst USA's quality cannot be underestimated, we feel the value is with the lionesses at 7/2. 888 have an incredible sign up offer on England to win at 28/1!!! - £5 Max bet, 18+, New Customers, BeGambleAware.Org

Both Teams To Score - Best priced with BetVictor at 10/11