How did Premier League clubs do in the FA Cup?

In total, there were seven Premier League teams who took on clubs from the Championship or lower in a bid to make it into the last 16 of the famous competition on Saturday and Sunday. Let's take a look at some of the results.

Following Sunday's 2-2 draw at New Meadow, Liverpool will host Shrewsbury Town in an FA Cup fourth-round replay. Curtis Jones’ goal in the 15th minute, as well as an own goal by Donald Love in the second half, looked to seal a fourth-round win for the Reds. However, Shrewsbury fought back, earning a trip to Anfield after Jason Cummings fired in two goals back to back, the first of which came from the penalty spot. 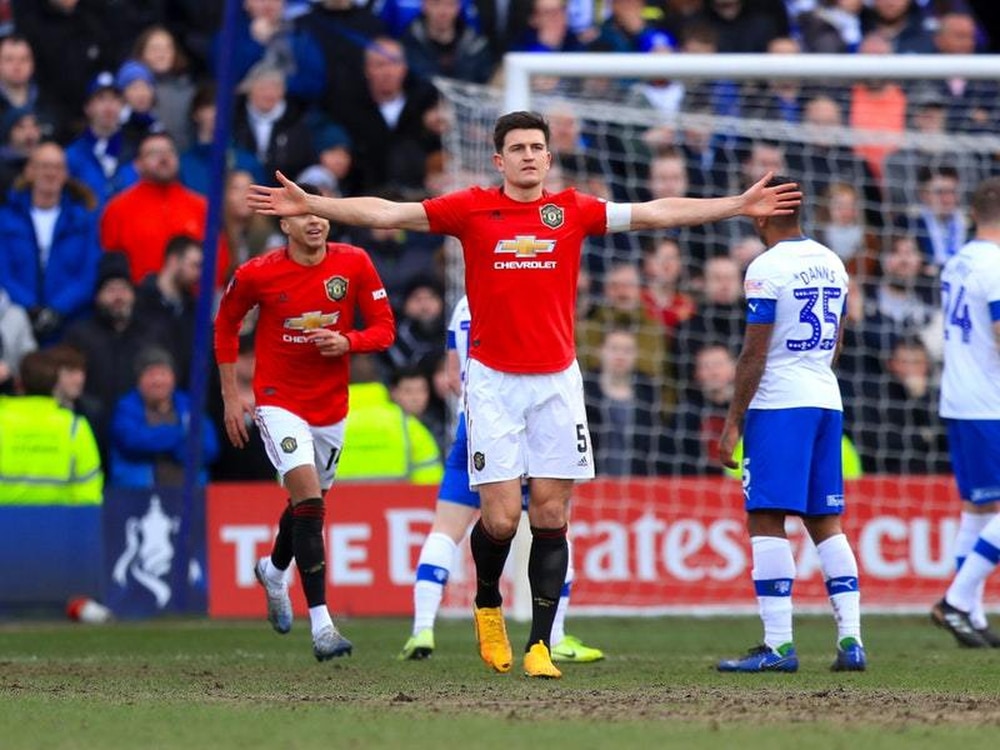 United scored five times in a thrilling first-half, with Diogo Dalot and Harry Maguire both scoring for the first time since joining the club. Phil Jones also scored his first goal since March 2014 in the 41st minute. Mason Greenwood added the 6th and final goal in the 56th minute thanks to a penalty.

Frank Lampard was left feeling frustrated as Chelsea survived a late Hull fightback. Their lead through Michy Batshuayi and Fikayo Tomori seemed to be diminishing in the second half, but The Blues managed to hold on to victory despite Kamil Grosicki's 78th-minute goal for Hull. Lampard was reportedly disappointed his team couldn't wrap the match up, with Goalkeeper George Long forced to make a string of saves.

League One Portsmouth toppled Barnsley to book a place in the FA Cup fifth round while Championship leaders West Brom upset West Ham. Oxford United also held Newcastle to a goalless draw at St James' Park and Manchester City beat Fulham 4-0. There was drama at St Mary's, however, after Sofiane Boufal scored a late equaliser for Southampton against Tottenham, ensuring a fourth-round replay between the two Premier League sides.

For more football predictions and news, as well as betting tips, be sure to browse Your Free Bet's blog page and website.