Their lead is in double figures and they’ve dropped only two points since the start of the season, but how secure is Liverpool’s grasp on the English Premiership trophy? While many sports betting pros wouldn’t wager against the Merseyside team claiming its first ever EPL title, seasoned enthusiasts would agree that football’s a fickle game, and the unexpected, just possibly, could become reality.

So, what could be the possible downfalls for a club that, frankly, looks unstoppable?

Most clubs know only too well the damage that an injury to a key player can have on the entire team’s season, especially if there’s a lack of depth in that position: consider how Manchester City have struggled with the long-term injury to Aymeric Laporte. To date, Liverpool hasn’t faced a persistent test of this nature, but a sudden change in circumstances – a torn ligament to key defender Virgil van Dijk, for instance – could rock the boat in a way that few expect. 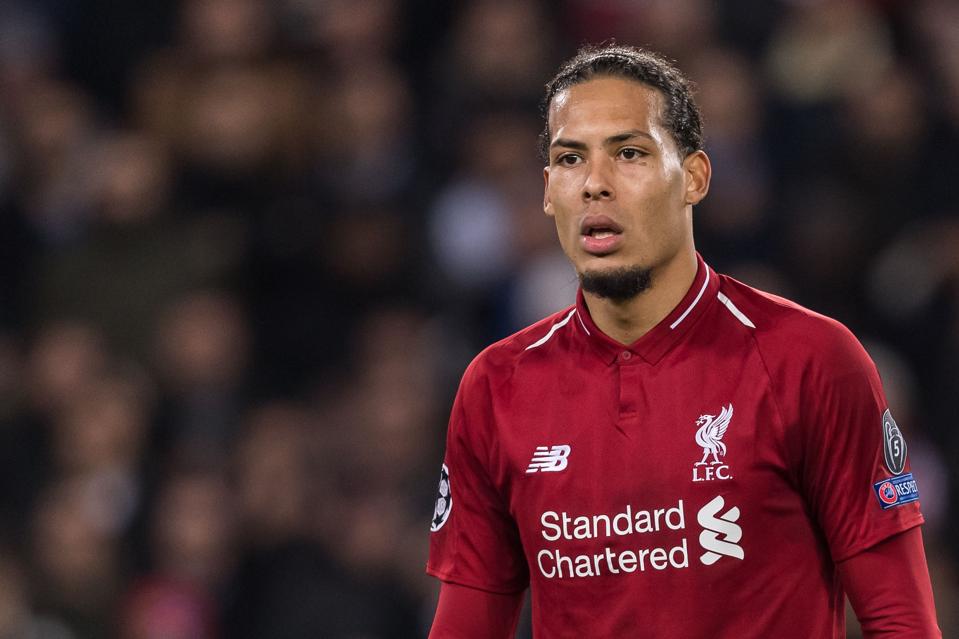 Rumour has it that Liverpool have a tasty shopping list of players to swoop upon in the transfer window, and it wouldn’t be the first time in football history that a misjudged purchase sends a team spiralling downwards. However, it’s reasonably unlikely that any newcomer would be allowed to break up the current squad whose consistency and reliability is what has positioned Liverpool at the top of the Premiership tree.

It’s thin ice to skate on when you’re claiming to have bagged the championship before the sums make it a dead cert – although, in fairness, manager Klopp has publicly spoken only of his one-game-at-a-time philosophy, an approach that worked wonders for last year’s champions, Manchester City, so a destructive complacency looks unlikely.

A slow, painful loss of form

One of the most tedious ways for a team to lose the advantage on its closest rivals, a loss of form - even at this stage in the season - could rapidly devour the tremendous lead that Liverpool has over second place. After all, five draws equates to 10 lost points, though it would require Leicester and Manchester City to build some consistent form to make a significant difference.

Think Steven Gerrard and that legendary slip against Demba Ba in 2014… but the gap between first and second would need to be considerably closer for a similar calamity to make a difference this time around. (And in any case, Manchester City would probably have gone on to win in 2014, irrespective of Gerrard’s misfortune.) 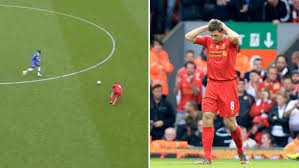 Within weeks, if Liverpool can successfully negotiate the testing ties that await them during the remainder of January, the outcome of the EPL will look more certain – although it's unlikely that Klopp will allow wild celebrations until the maths makes first place the only possible result.