Harry Maguire looks set the become the worlds most expensive ever defender, but will he join the red or blue side of Manchester? Man United were always favourites to land the Leicester and England defender and speculation has surrounded this since the incredible World Cup Maguire had, however since Kompany left the champions for Anderlecht, Man City need to find a suitable long term replacement and they've targeted Maguire to fill that huge void.

Man City are the bookies favourites to land Harry Maguire at 1/2 odds on, afterall, he's a lot more likely to win trophies at City than United these days. 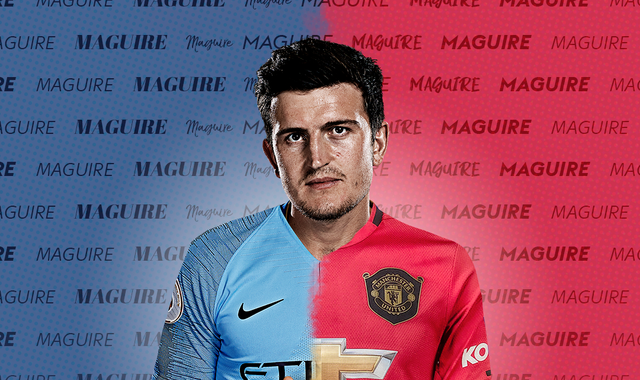 Slightly better new for United fans is that Lukaku has declared his loyalties and future to United after his brace for Belgium against Scotland. If Manchester United are to compete this season, they'll need Lukaku to find his international form at club level again and show the potential he had when they forked out for him.

Luka Jovic has completed his medical at Real Madrid who also look set to make a bid for Tottenham's Eriksen.

Antoine Griezmann's future at Athletico Madrid looks limited, with his release clause dropping by over £100m on 1st July if he hasn't already been signed. Will barca risk losing their main transfer target though?