Derby manager Frank laughed simply laughed off the songs from the Leeds fans aimed at him as he looks to avenge their first leg defeat in an up hill task at Elland Road.

Marcelo Bielsa's Leeds side were 1-0 winners away at Derby on Saturday thanks to Kemar Roofe's first half strike.

Derby were awarded a penalty following a late collision between Jayden Bogle and Jack Harrison, only for Derby boss  Lampard to be left fuming after referee Craig Pawson overturned his decision and awarded a free-kick to Leeds after consulting with his assistant Eddie Smart.

"I'm just amazed a referee in a game of this magnitude has decided to play second fiddle to his assistant," Frank Lampard fumed.

Lampard laughed off songs from the Leeds fans and poked a few jibes back at the Leeds faithful.

"As a Chelsea player, there was a rivalry always with Leeds. We didn't play them too much though because we were in the Premier League. I will take a song all day long. My worry is what the players do on the pitch."

To keep alive their playoff hopes alive, Lampard's side must do what they have failed to do on the three previous attempts so far this campaign by beating Leeds. Marcelo Bielsa's side did the league double over Derby with a 4-1 and 2-0 victory during the regular season.

"We just have to worry about ourselves. We don't have to go crazy. We've come back well from losing situations in games this season. This will be our biggest test yet on that front. We have to believe until the very last minute.

"It's a strong atmosphere. It's a stadium of history. It will be tough but the players need to rise to that. There's pressure for us but there's also pressure for them."

Derby are hoping that their forward Martyn Waghorn will be fit. The 13-goal striker missed the first leg with an achilles injury. 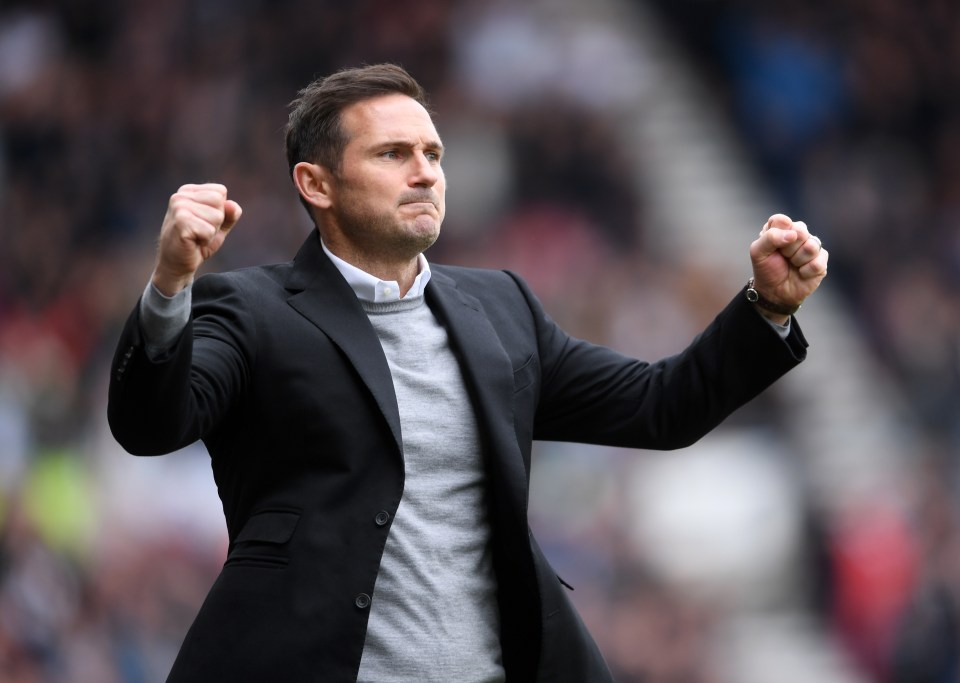 Lampard said: "He will be assessed up until the last moment to try to get him involved. He was playing very well for us, giving us everything as a striker. He's a big miss for us so we hope that he can be back and be involved."

Duane Holmes will available for selection having recently returned from a thigh problem. The midfielder was subbed after 70 mins of the 1-0 defeat to Leeds in the opening leg on Saturday.

Left-back Ashley Cole could also be involved after he resumed training following a spell out with a groin injury.

Losing the home leg seems likely to be decisive for Derby, who have certainly not fared well up against Leeds this season with 3 defeats.

A return for Martyn Waghorn at a hostile Elland Road would give them a huge boost and they'll benefit from Roofe's absence, but the hosts are still the big favourites for good reason. When Leeds play well they can beat anyone at this level and we see a comfortable 2-1 Leeds win on Wednesday evening at a bouncing Elland Road.