Liverpool host Leicester Saturday afternoon in what promises to be a fiery clash. Both sides are in great form and sit in the top 3 of the Premier League table. Liverpool will be looking to maintain their perfect start to the campaign whilst Brendon Rogers is enjoying an excellent spell at Leicester and will be eagerly anticipating his return to Anfield.

Liverpool are flying high at the moment but this game could be a stumbling block. It comes on the back of their 4-3 thriller on Wednesday and the legs maybe starting to tire. Leicester however had 6 days to recover from their 5-0 demolishing of Newcastle last Sunday afternoon.

Jamie Vardy is back amongst the goals with 5 goals in 6 starts. James Maddison is also in fine form and has rightfully earned himself an international call up to Gareth Southgate's young side. Maddison missed the 5-0 win over Newcastle but Rogers has confirmed he is available to face Liverpool tomorrow. 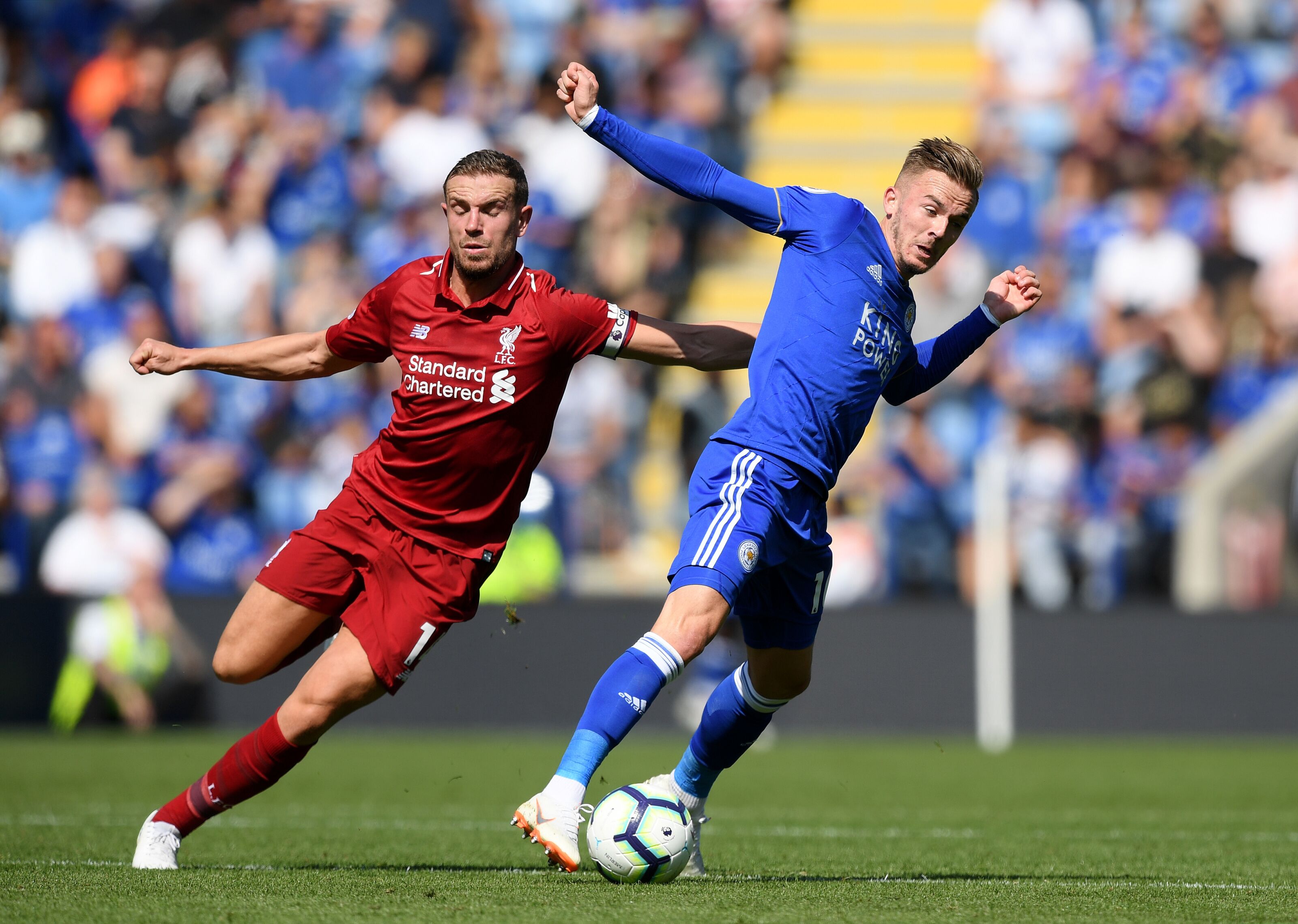 Liverpool will also be at full strength with Firmino coming back into the team. Liverpool are in fine form in front of goal, despite only scoring once as they were gifted a winner against Sheffield United last time out. That was one of 3 clean sheets they have kept in their opening 11 games. Leicester are also prone to conceding though with 3 clean sheets in their opening 9 games.

Both teams to score looks the obvious decision here, with both teams finding the net in their last 4 encounters.