Liverpool host Sheffield United tonight at Anfield aiming to go 12 months unbeaten in the Premier League. More importantly, 13 points in the lead with a game in hand over the chasing pack.

Liverpool have had a very busy festive period including their Club World Championship win in Qatar forcing them to play a youth side against Aston Villa in the Caraboa Cup. They showed signs of fatigue in their 1-0 win over Wolves only 3 days ago. We don't expect them to play a weakened side however, with the oppurtunity to go 13 points ahead in the league. Sheffield United find themselves flying high in the top half of the table and boasting the 3rd best defensive record in the league, however no promoted side have beaten Liverpool at Anfield since 2010. Sheff Utd are happy to lock up at the back and play counter attacking football though as they did at Man City when they had only 25% possession. 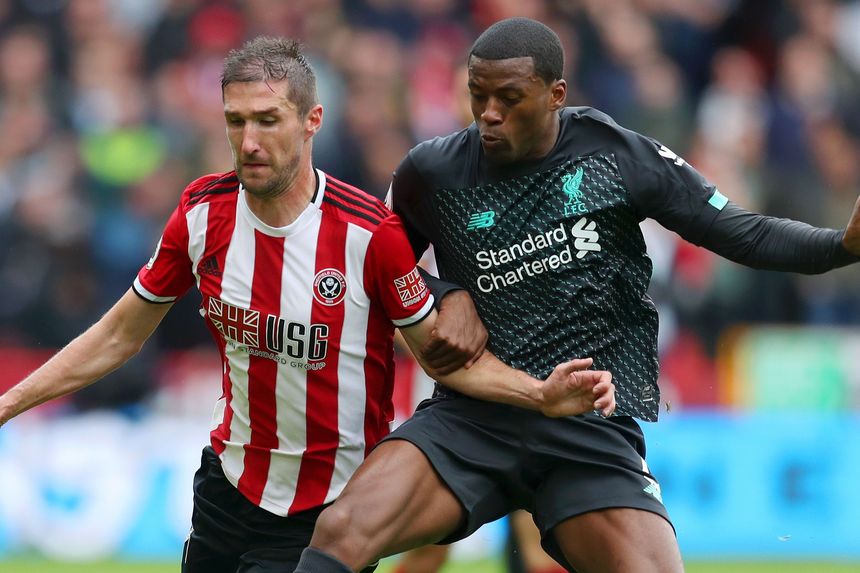