Mane is no diver - According to Klopp.

Liverpool boss Jurgen Klopp has leapt to the defence of his free scoring attacker Sadio Mane insiting that he is not a diver. The defence comes in response to Pep Guardiolas comments where he said "Sometimes Mane's diving".

Mane once again was in the heat of all the action on Saturday afternoon at Villa Park. Mane had already given away 4 fouls when he was booked for what looked a clear simulation attemnpt to win Liverpool a penalty that would've given them an oppurtunity to get back into the game. VAR checked the incident and confirmed there was no contact and the booking was upheld. Mane went onto score a 94th minute winner infront of the celebrating jubilent away fans.

Villa fans felt hard done by as they feel Mane should've seen a booking for one of 4 fouls he commited before being booked for a poor dive. 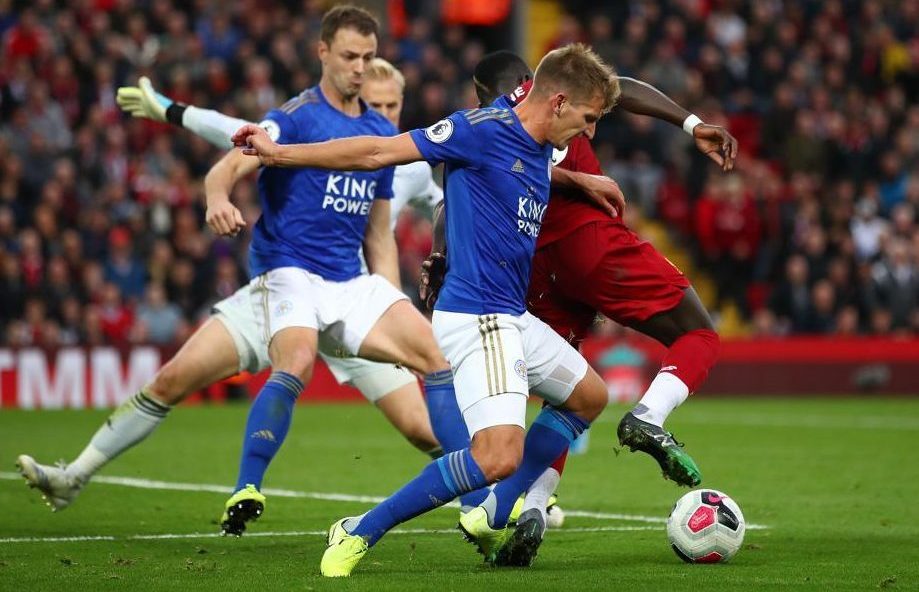 Pep Guardiola was questioned on the incident and replied in a manner that praised the City attacker for his talent but also confirmed that he feels Mane dives at times.

This clearly didn't sit well with Klopp who has now publicly defended his player. When questioned Klopp initially repleid "I'm not really in a Man City mood at the moment. Sadio is not a diver. There was a situation in the Aston Villa game where he felt some contact and went down. Maybe it wasn't a penalty but there was contact - it's not like jumping over a leg and acting like he hit you."

But Klopp, speaking ahead of Tuesday's Champions League group game against Belgian side Genk, maintained that Mane is not a cheat.

"All the other penalties were penalties because he was in that situation and stayed there," added Klopp.

"I'm 100 sure if something like this would happen for Man City they would want to have a penalty because somebody kicked a player in the box and it's a penalty."

"I'm absolutely not in the mood to talk about Manchester City. I really want to talk about Genk or us, but not about the game on Sunday."