Monday night football is back, but in the form of the Euro 2020 qualifying games. So far these games have been hard to predict with many favourites dropping points and big players being rested in what should be easy games. However we still managed to predict England 4-0 with Sterling to score anytime, which was 20/1 with SkyBet.

Predicting tonight is again no easy task, specially when you consider that Northern Ireland are leading Germany and Netherlands in Group C. However we don't see anything other than a Germany win tonight.

Germany are away at group leaders Northern Ireland after a shock 4-2 defeat at home to the Netherlands Friday evening. We expect a reaction to that defeat tonight against a confident and flying high Northern Ireland side that beat Luxembourg courtesy of a horror own goal by Malget. 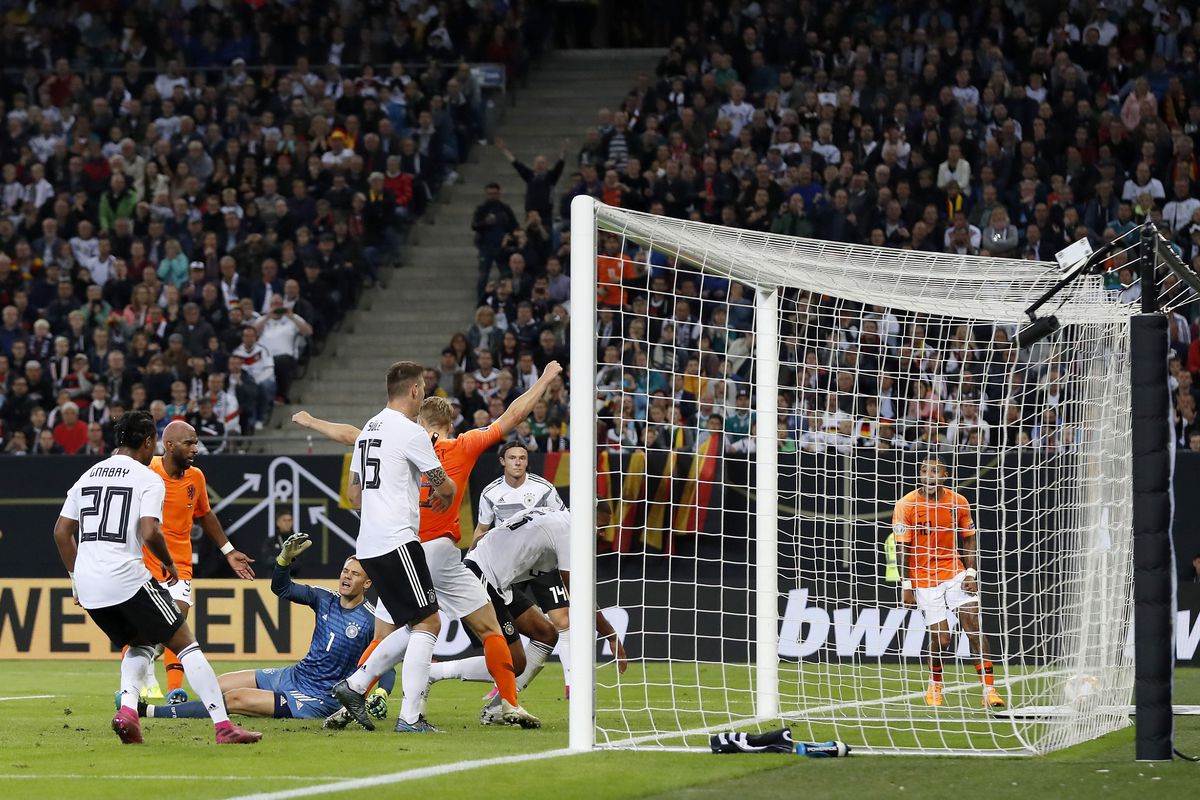 The other game in that group tonight sees Estonia host The Netherlands. Estonia currently sit bottom of Group C with 0 points, having scored twice and conceded 14 times including an 8-0 defat to Germany in June. They have tightened ship slightly and were unfortunate to concede a 92nd minute goal to lose 2-1 to Belarus on their last time out. 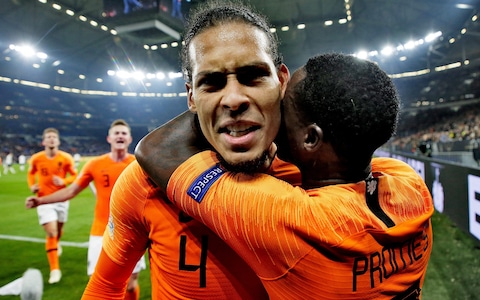 Holland will be flying high after their 4-2 comeback win against Germany on Friday. They will almost certainly rest players tonight but their fringe players will look to seize the chance to make a claim for the starting line up. They also need to made sure they come away with 3 points and will look to settle any nerves early on.

Scotland enter this game off the back of a 2-1 defeat to Russia where they were leading 1-0. That result almost ended any hopes they had of qualifying from this group and now Belgium will look to all but confirm their place in the finals. Belgium overpowered a resilient San Marino team to win 4-0 and will be flying high with many players looking to make a big impression tonight.

Everytime these sides have met, Belgium have won to nil, and we expect them to add to that extraordinary record tonight. Lukaku was rested against San Marino and Belgium's all time leading goalscorer will look to have an impact on tonight's result.