England Lionesses face a difficult task over coming Norwar tonight if they want to progress to the quarter-finals of the Women's World Cup. England brushed aside a very physical Cameroon side with ease as they raced away to a 3 goal lead. Norway have also been in fantastic form heading into this game overcoming Australia and South Korea.

England women have won every game so far and kept 2 clean sheets, however Norway are yet to keep a clean sheet and did lose in the opener to France, therefore they face a huge challenge trying to keep England's high flyers out. 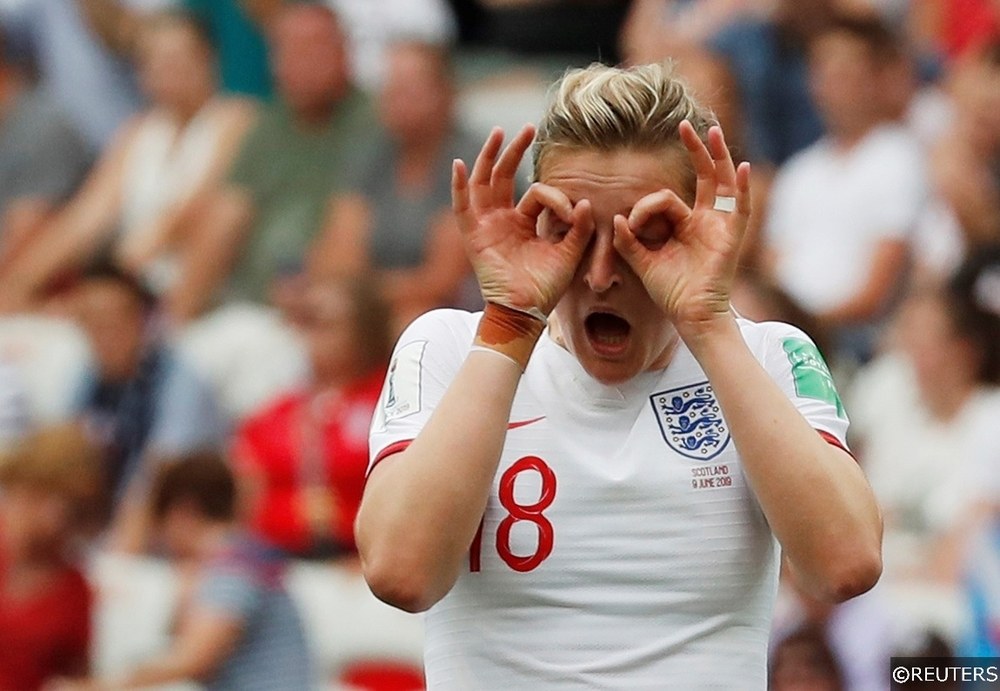 England are yet to be challenged yet in this world cup scoring 8 and conceeding 1. Norway have overcome 2 fantastic oponents and are in this playoff game slightly against the odds therefore nothing is a given. We do however expect the lionesses to progress but they cannot take this game for granted.

Whilst England never conceded against Cameroon, the opposition did manage to break through a number of times. This'll suit Caroline Graham Hansen who is Norway's most dangerous threat. Expect Norway to offer more threat but sit deep and play on the counter attack through Caroline. We'd expect them to shoot on sight and there could be many shots from the edge of the box trying to break down this solid England side.

England have won 3 of the last 5 meetings between these sides however, Norway beat England 1-0 last time they met in 2017.

Both teams to score