Tottenham are back in the market showing their intent as they close in on Real Madrid and Spain u23 Dani Ceballos. It is thought that Ceballos would prefer to move on loan however Spurs are looking to make the deal permanent. The Spanish youngster recently impressed at the U21 Euros with 2 goals and 3 assists and it looks likely he will be a Tottenham player come 10th August.

Neymar has been told he can leave the club. But only if the right price is paid.

Paul Pogba's agent insists United understand his situation that he is unhappy at the club and said their position was made clear a long time ago. A move back to Juventus now seems inevitable if the fee can be agreed. The prefered option for United would be for Real Madrid to join the race with a player plus cash deal. 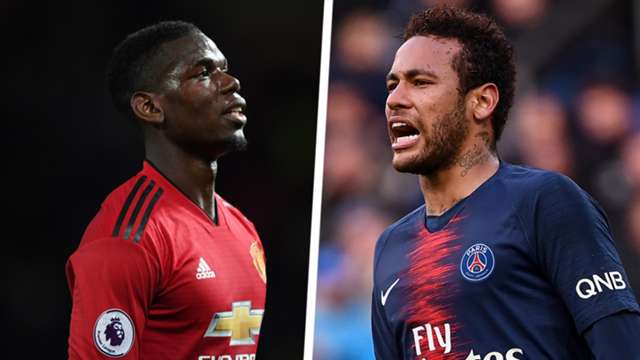 Aston Villa - The Premier Leagues biggest spenders have completed the signing of Tyrone Mings from Bournemouth in a £20m deal that could rise to £26.5m depending on appearances and international call up. They have also moved to sign Brentford's centre back Ezri Konsa and have triggered his £12m release clause.

Mathis De Ligt has completed his move to Juventus meaning Barcelona are still in the market for a young defender. It is rumoured that they have approached United to understand their position on Lindelof.