The worlds most expensive player Neymar has missed PSG's first session back for the vital pre-season training.

The 27 year old attacker never had prior permission to take the day off although his father said "Neymar informed the club of his absence due to his charity work" The word 'informed' suggests he told rather than sought permission.

PSG have made their first official statement "PSG notes that Neymar missed the first meeting of the club at the agreed time and place. This was without the clubs prior permission. PSG regret the situation and will be taking the appropiate actions." 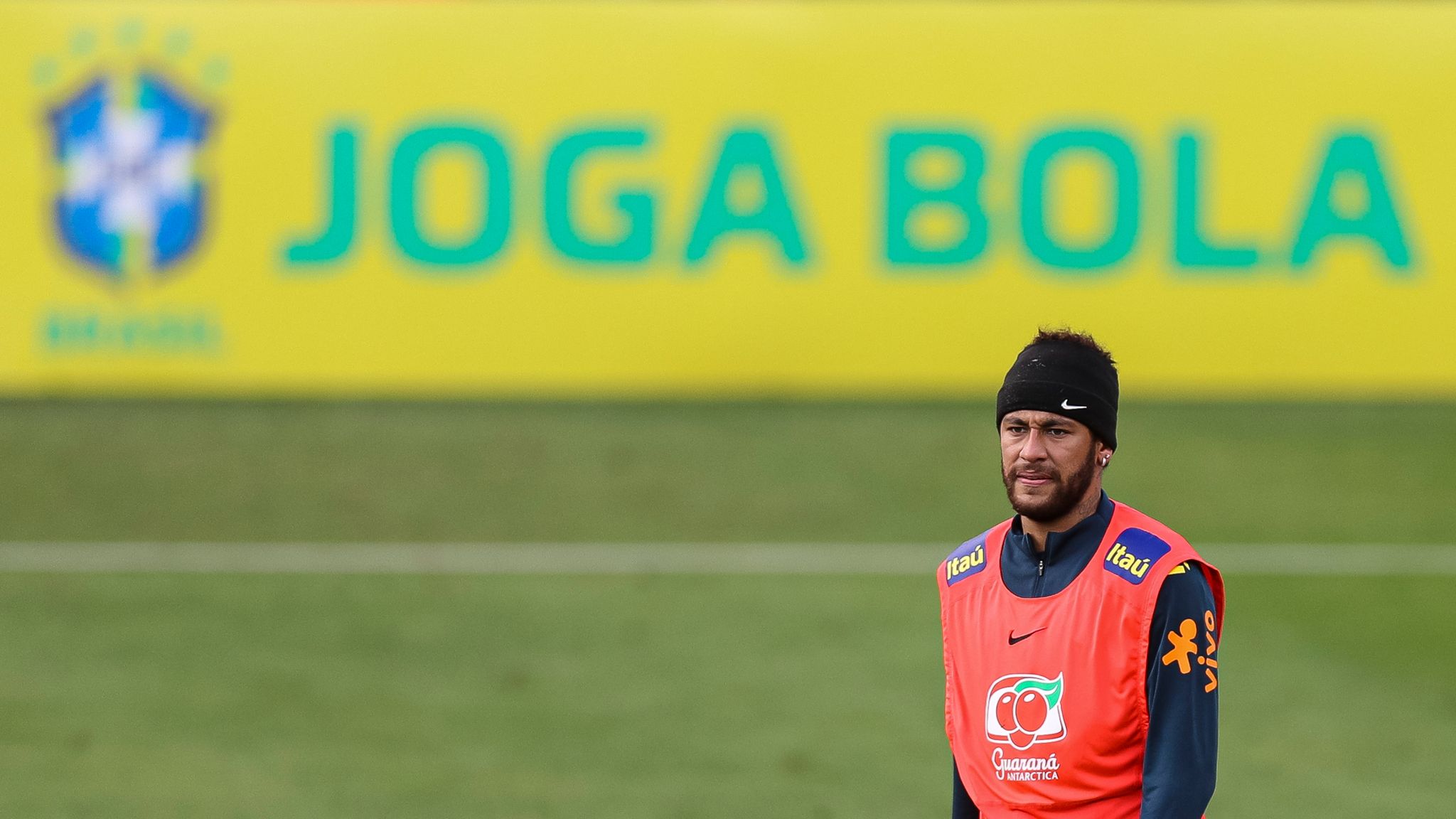