Real Madrid are once again set to unsettle Man City by offering a huge deal that would see Raheem Sterling realise his dream of playing in La Liga. The offer being prepared is set to be in the region of £70m plus Gareth Bale.

Raheem Sterling met with Real Madrid representatives last summer but no formal offer was made and Sterling remained with the English champions. However a deal that could see wantaway star Gareth Bale plus £70m could be enough to tempt Man City to part with their star asset.

It is understood the representatives from the Spanish giants will travel to Kosovo next month to watch Sterling play for England and attempt to prize Sterling away from the Etihad. Sterling has been very honest with his desire to play in La Liga and a deal that would see him fulfil his ambition with Gareth Bale moving to the Etihad could be City's best option if Sterling decides he wants to make the move. 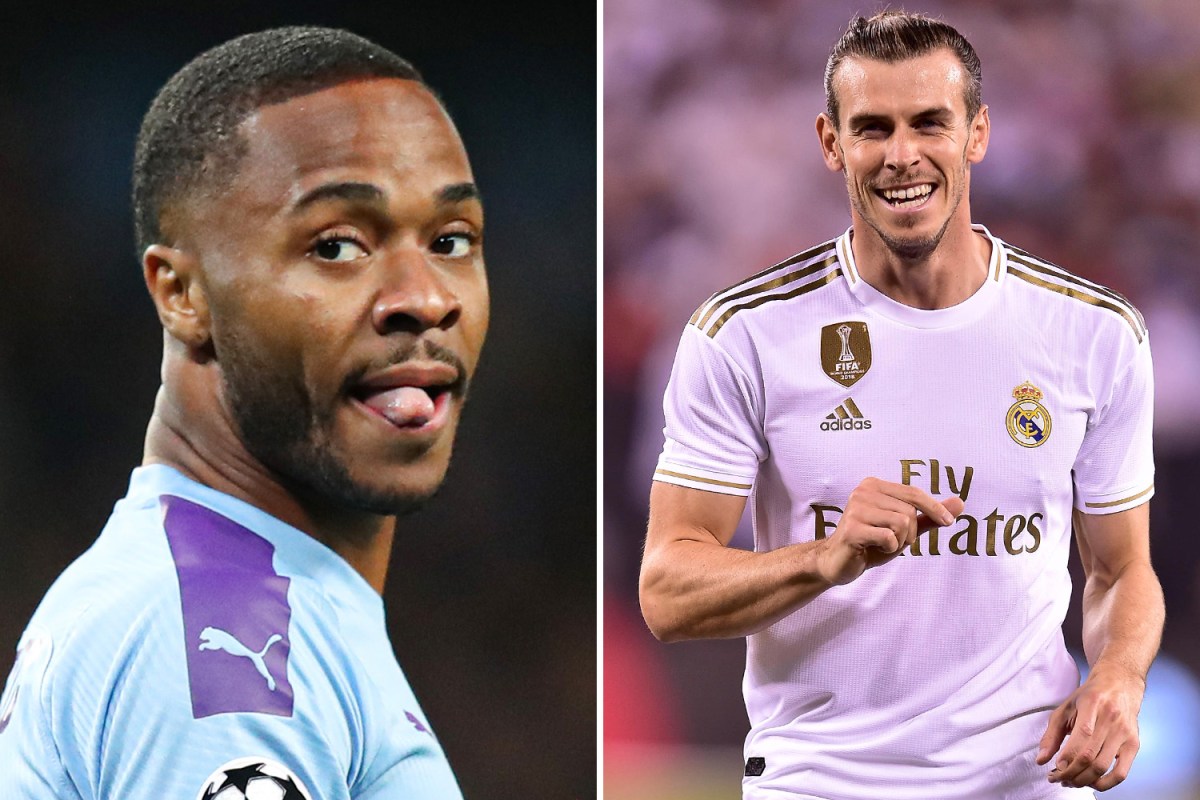 Man city secured the services of Sterling for under £50m, when Real Madrid paid over £100m for Gareth Bale when such figures were unseen before. Therefore from a business perspective, the move could make sense for Man City and also keep them in line with FFP rules.

Raheem Sterling has made an incredible start to his season and has scored 7 goals in ten appearances so far and 6 for his country. Sterling does however have 3 years left on the £260k a week deal that he signed last summer. It is yet to be seen if Sterling still wishes to pursue a move away from the Etihad however the move would be huge for Gareth Bale trying to rediscover his old form and save his career at a top club.