Stoke City who are currently struggling for form in the Championship and without a manager, host Whigh flying West Brom tonight in a match that could see West Brom regain top place in the fight for promotion to the Premeir League.

Stoke, who are bottom of the Championship, parted with manager Nathan Jones after a very unsuccesful attempt to turn their fortunes this season. Stoke, who beat Swansea and Fulham at the start of October, looked to have turned it round. However they followed those victories up with back to back defeats to Sheff Wed and Milwall and sealed the fate of athan Jones.

West Brom on the other hand are un a 5 match unbeaten streak last losing to Leeds in a closely faught 1-0 defeat. That was the sole defeat in West Brom's 14 opening games to their campaign who are looking to go one better than they did last year when they were beaten in the Semi-Finals to rivals Aston Villa who went on to win the Playoffs. This season West Brom will be looking to seal promotion automatically and are favourites to do so. 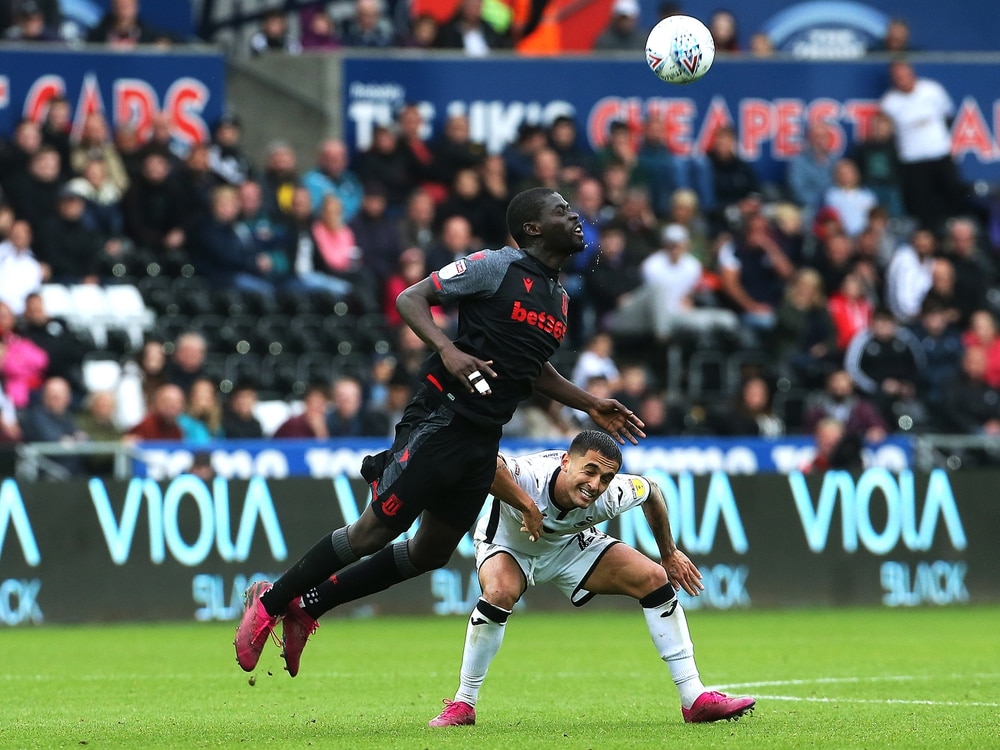 Stoke have approached Preston manager Alex Neil and have been reported to the EFL for a misconduct breach. Tonight they will be coached by club legend Rory Delap after Alex Neil stated he would not be leaving the current league leaders.

West Brom will fancy their chances here and look to pounce on the vulnerable situation The Potters find themselves in. The Baggies do have problems of their own at the back and have conceded 1.2 goals on average so far. Therefore we expect goals to fly in tonight. Stoke have to start fighting back and fighting for their places when the new manager comes in. West Brom are free scoring currently and therefore we are backing a 3-1 win to West Brom with Matty Phillips to score anytime.