Daniel Sturridge has been hit with a ÂŁ75k fine and a 6 week ban for telling his brother to place a bet on him joining Sevilla.Â

On the transfer betting specials at Betvictor, they had Sturridge priced at a huge 30/1 to join Sevilla. A ÂŁ1k bet would therefore return a huge ÂŁ30k profit.Â

The regulatory commission ruled that Sturridge used his inside football knowledge and personal circumstances in an illegal way. Footballers cannot provide any inside information that could lead to a bet win. 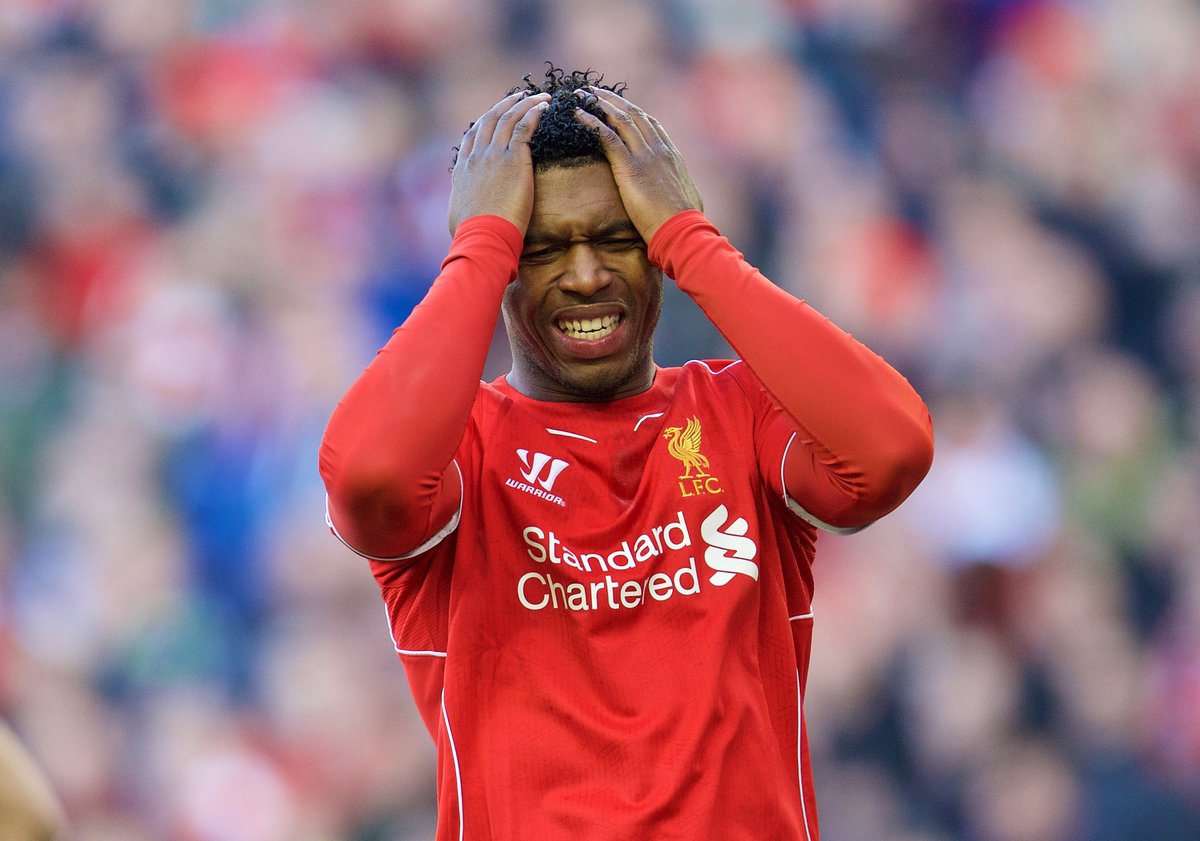 The commission launched an investigation and found that Sturridge instructed his brother, Leon, to place the bet on a transfer special, however it is undisclosed how much was placed on the bet.Â

The FA has appealed the charge however it is understood that the charge will stand due to an overwhelming amount of evidence including Whatsapp messages between the Sturridge family discussing the transfer bet and odds.Â

11 of the charges brought against Sturridge were dismissed however this news will not help his current circumstances as a free agent looking for a new club.Â