The Champions League - who are the favourites, contenders and outsiders?

The Champions League returns in just over a week with the last 16 teams of the competition, but where does the value lie in the outright market?

Manchester City have probably admitted defeat in the Premier League, but the market suggests that they are the ones to beat in the Champions League. We're not so sure we could trust their defence though and with a clash against Real Madrid in the last 16, they are anything but guaranteed to reach the quarter-final. It probably isn’t worth backing Zinedine Zidane’s charges for the same reason. 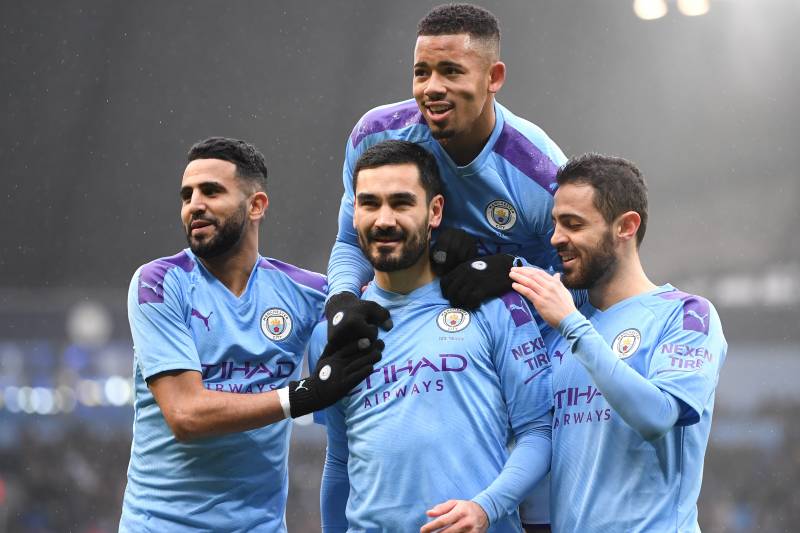 Defending champions Liverpool are the second favourites, and they should have the Premier League sewn up pretty early to focus their attentions on keeping hold of their European title, but beating Atletico Madrid in the first knockout round is no walk in the park. Barcelona seem friendless in the market at 7/1.

Bayern Munich are 7/1 to win the tournament but that feels a little short, possibly due to the fact they have drawn Chelsea in the last 16. PSG are the same price, but they continually fall short when in with the elite in Europe, so they feel like extremely poor value, especially when compared to a Juventus side who are 12/1 to win, and have Cristiano Ronaldo in their ranks.

The losers from last year, Tottenham Hotspur are 25/1 shots but without Harry Kane, they can’t really be considered live dangers this term. Fellow London outfit Chelsea are 45/1 with other notables being Borussia Dortmund at 55/1, Valencia at 100/1 and Napoli also at 100/1. One of those looks a standout option to us.

There is a school of thought that PSG is not an easy draw for Borussia Dortmund, but with Erling Braut Haaland in their ranks, nobody will be keen to face the German giants right now. Dortmund have been in fine form since their winter break and have won all three matches in the Bundesliga, scoring five goals in each of them.

PSG continually deceive us and with a couple of the big names, notably Liverpool and Manchester City, having tricky tests in the last 16, if Dortmund can come through the tie with the Parisians, they should provide a big run for our money at 55/1.