The Championship promotion race is as unpredictable as ever

It's one of the toughest leagues to escape in the world, but the rewards for doing so are vast. Every year, countless clubs battle to the very end to secure one of those illusive promotion spots from the English Championship. It's a division with a level of quality that matches the top flight divisions of other nations, including as it does some of the biggest names in English football. The promotion twists and turns make can make it tricky for sports betting fans to call.

Leeds United are the undisputed nearly men of the division. Since their relegation from the top flight following a series of financial scandals, they've frequently been favourites to return only to miss out when the crunch came. This season they've looked a more consistent bet and are currently sitting in second place. But with only one win in the previous five outings there's fears that the curse of Elland Road could be about to strike again. 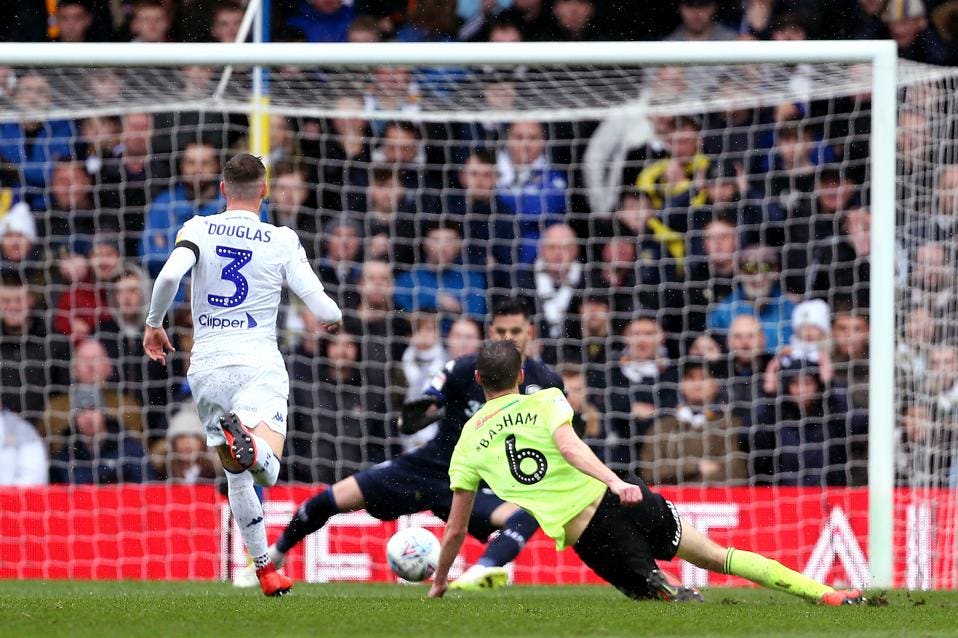 West Brom have rebounded between the top flight and the Championship more times than anyone at the club could care to recall, but currently they're in pole position. Like Leeds however, their form has dipped of late with the West Midlands club struggling for a win.

The top two's run of poor form has come at a good time for the chasing pack. Brentford might not have the pedigree of some of their competitors at the top of the division but they've been there or thereabouts over the past few years. Sometimes clubs not weighed down by history often break through when the burden of expectation hits the big boys. They're frequently mentioned in betting tips, and with bookies odds available that reflect their outsider status.

Expectations don't get much bigger than those at Nottingham Forest. Big spending, and with a managerial merry go round that never seems to stop spinning the former European Champions are well overdue a return to the top flight. Having won four of the past five matches, they're looking a strong contender for a second half of the season chase to the finish line.