These Premier League stars will become free agents this summer!

The European Transfer Window closed on Monday. This drawn a close to the speculation surrounding Eriksen joining Real Madrid, Neymar returning to Barcelona or De Gea returning to his homeland, but what does this mean for those players that were keen on a move away? Will they be content seeing out their contract and leaving their clubs on a free transfer?

Some huge names in the top 4 clubs have less than a year remaining on their current deals and seem unwilling to sign an extension meaning next summer could see some huge names leaving their clubs for nothing which will be a huge kick in the teeth for their wage payers.

In July United were in talks and looked set to offer De Gea a long term contract as their highest earner and most payed goalkeeper in the world. However for some reason that hasn't been released, a deal was never agreed and now De Gea is free to discuss a move with new clubs in just 4 months time.

Tottenham and Denmark playmaker Christian Eirksen has made no secret of the fact he wanted a move away from Spurs this summer, however a move never materialised with Pochetino confirming the club did not receive any concrete offers. A month after the Champions League final defeat to Liverpool, Eriksen confirmed that he was looking "for something new". 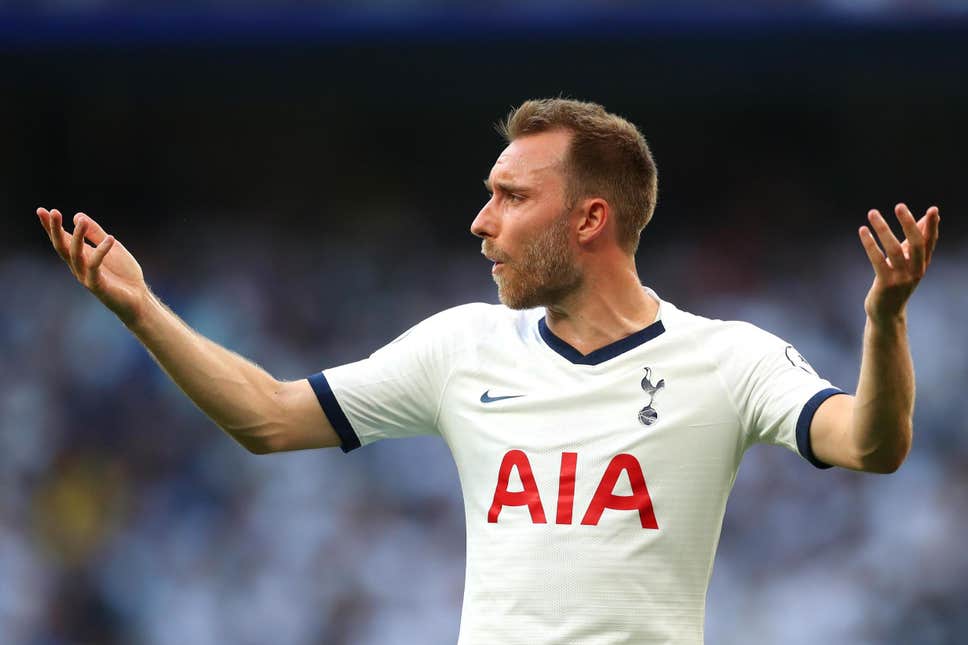 It looks unlikely that the star will go back on his word and desire to leave the club and sign a contract extension with Tottenham as that could price away United or Madrid who both expressed interest this summer.

Eriksen stated this week that he wishes his career was as easy as 'Football Manager' and he could choose his future "but unfortunately i can't" he added.

What other players will become free agents next summer?