Athletico Madrid and Brazil wing back Felipe Luis has suggested that Neymar is set for a sensational ┬Ż90m return to Barcelona. Neymar's PSG move looks to be a regret which has seen his value and form dip. Barcelona now look set to offer ┬Ż90m plus Coutinho to bring the once wonder kid home.┬Ā

Could their celebration be a sign of transfer movements?

It looks like the speculation surrounding Mathijs De Ligt is over as the Dutch national and Ajax skipper looks set to join Sarri and Ronaldo at Italian giants Juventus. Juve have moved early for De Ligt and look to have secured his services. Was Ronaldo's persuasion tactics after the Nations League final enough to tout De Ligt to sign for Juve? Will we see more of these tactics now? 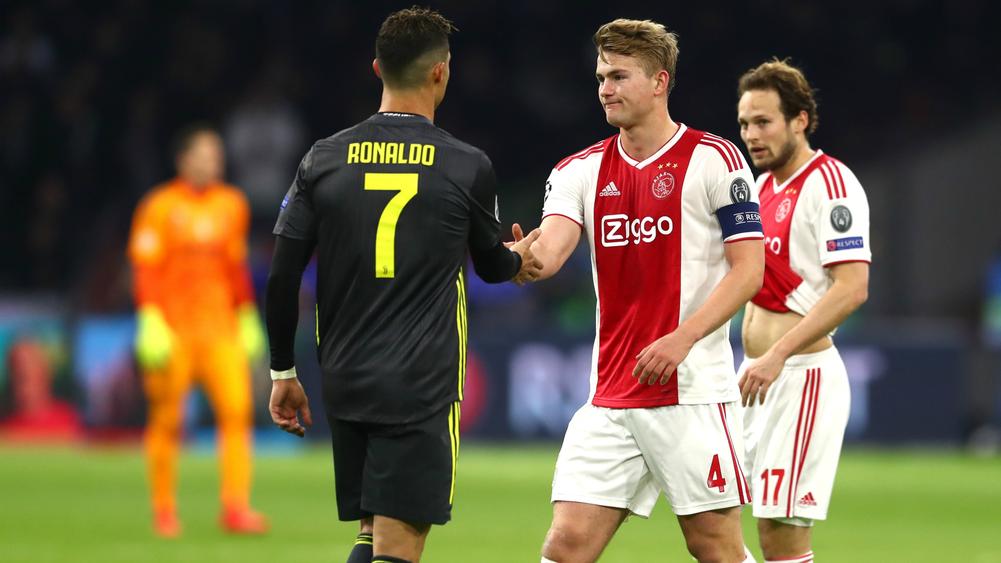 Christian Erkisens dream move is to Real Madrid, however with a ┬Ż100m price tag there are few teams that can afford the Spurs star. One of those clubs is Manchester United who look set to go head to head with Madrid to secure his services.┬Ā

Alexis Sanchez looks to be revitalised after scoring 2 in 2 in the Copa America with his national side Chile. He now looks set to continue his stay at Manchester United and fight for his place in the starting line up. Sanchez, who remains United's highest paid player will be looking to find the form and potential he showed at Arsenal which earned him this big money move to win back the support of the Red Devils faithful.┬Ā

Liverpool manager Jurgen Klopp admits his side may have been lucky in┬Ātheir 2-0 victory over Fulham, but felt his side deserved all three points. Aleksandar Mitrovic's header in the first half w...

Manchester United are in talks with Jose Mourinho over transfer targets for both January and next summer's transfer windows and appear ready to back their manager,┬ĀSky Sports News┬Āunderstand...