Gareth Bale looks certain to leave Real Madrid after boss Zidane confirmed he'll be leaving the club. Gareth Bale did however request not to play in Madrid's last friendly sparking fury amongst fans. Zidane said that Bale leaving the club is best for all parties involved however Bale's friend and agent blasted Zidane as disrespectful. 2 Chinese Super Clubs have entered the race to land Bale and offered him huge money contracts, however it is a lot more likely he'lll join a top competitive European Club. 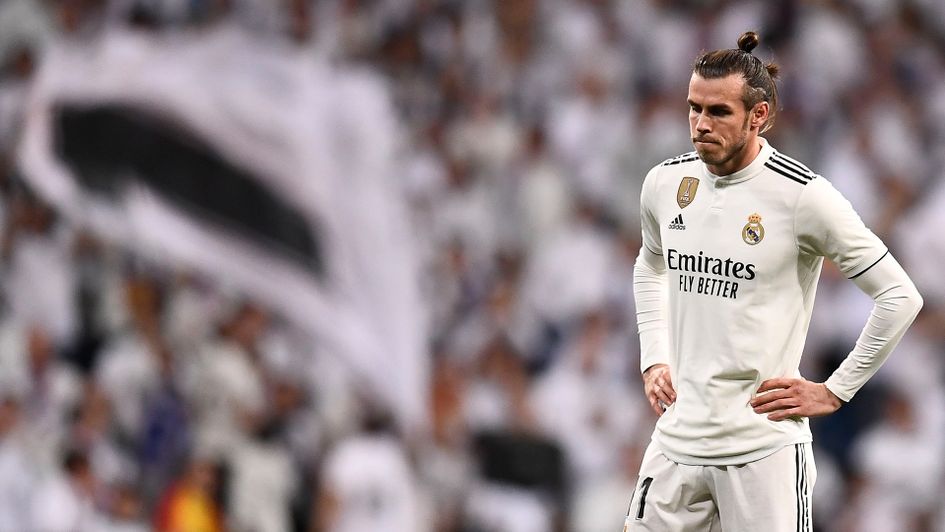 Wilfried Zaha has said he wants to leave Crystal Palace and made his situation clear. Arsenal remain favourites to land the Ivory Coast national, however they are far from meeting Palace's £80m valuation and seem to be short of cash. Could his transfer be stole by Manchester United who recently purchased Wan-Bissaka from them.

Barcelona remain favourites and confident that they'll land Neymar. They are said to have offered PSG £90m plus players. Those players are speculated to be Coutinho and Dembele.

Newcastle are close to agreeing a deal to bring Joelinton to Tyneside as Steve Bruce's first signing.

Neil Lennon is confident Celtic will retain the services of Kieran Tierney and suggest Celtic are in a very strong position.