Can Arsenal afford Zaha? That's the question on every Arsenal fan's mind. They were reported to have bid ┬Ż40m + Jenkinson for Harry Maguire after seeing Manchester United's ┬Ż70m turned down. They then offered to buy Zaha in instalments. Despite all of the above, they are still 8/11 favourites to land Zaha before the end of the transfer window! 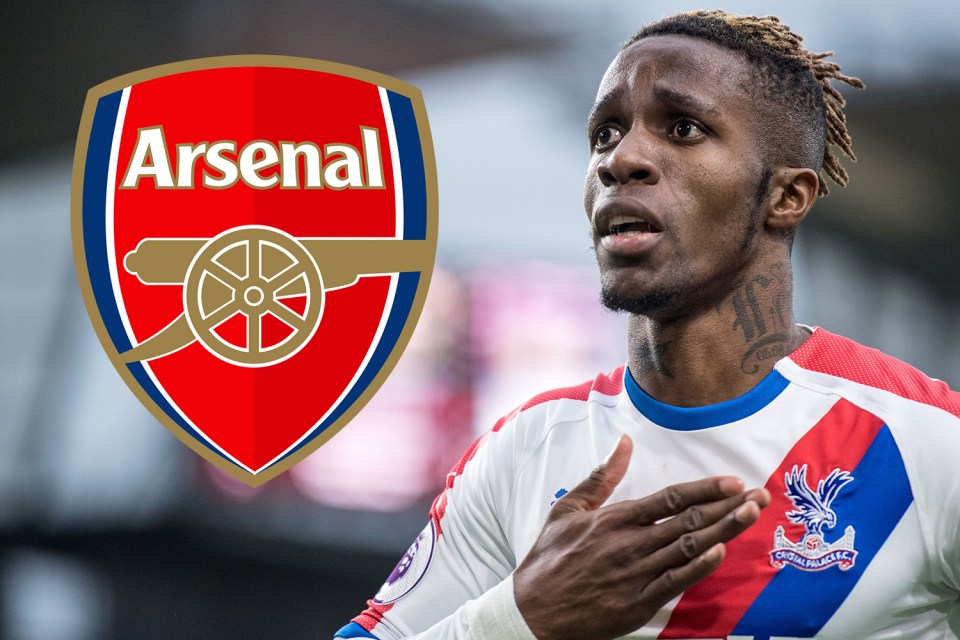 Inter Milan are still stalling over the Lukaku deal and Man United's ┬Ż75m valuation. United tied up Marcuds Rashford earleir this week on a 200k a week extension for 4 years. With Rashford confirmed, and Martial and Lukaku wanting away, who will United look to for cover up front? It is unlikely Rashford will get 25+ goals next season considering he scored 13 leageu goals in the 18/19 year.

West Ham are still working to convince Maxi Gomez the join the club. The situation surround Arnoutivic cannot be helping as their top scorer from last season looks desperate to leave the club. West Ham are reported to be considering a terrible deal for the man as they just want him out of the club.

Neymar looks set to re-sign for Barcelona this week with a deal for Coutinho possibly moving in the opposite direction.

Real Madrid are considering offering a cash plus player deal that could see Paul Pogba join the Spanish Giants with Gareth Bale moving to Old Trafford.

Once touted wonderkid Martin Odegaard has joined Real Sociedad from Madrid on a season long loan.

Aston Villa are working on a deal to bring ┬Ż30m rated England Goalkeeper Jack Butland to the club. They are also in advanced talks with Tyrone Mings in a transfer reported to be around the ┬Ż15m valuation.

Liverpool manager Jurgen Klopp admits his side may have been lucky in┬Ātheir 2-0 victory over Fulham, but felt his side deserved all three points. Aleksandar Mitrovic's header in the first half w...

Manchester United are in talks with Jose Mourinho over transfer targets for both January and next summer's transfer windows and appear ready to back their manager,┬ĀSky Sports News┬Āunderstand...