Real Madrid have launched an audacious bid for United's Paul Pogba. The offer, which was rejected, consisted of ÂŁ27m plus James Rodriguez. The offer falls well short of Manchester United's valuation who are holding out for what they paid for the Frenchman.Â 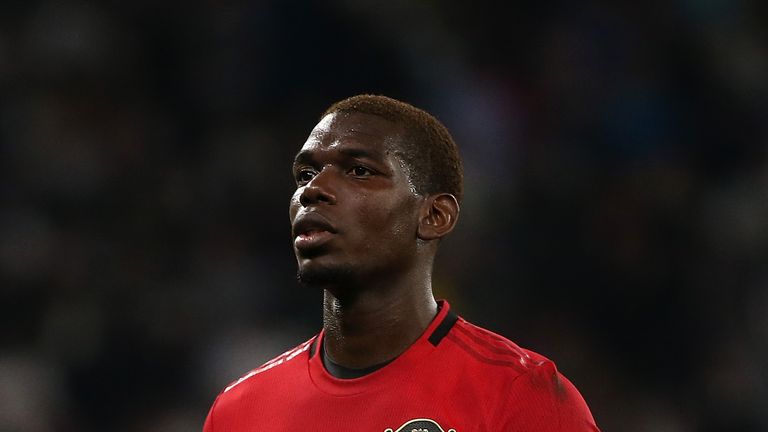 Wantaway midfielder Paul Pogba is now expected to stay at Manchester United and will be available for selection to face Chelsea on the opening day of the season.

Vertonghen has confirmed that he wants to stay at Spurs. This is a timely boost for the London club who are facing an injury crisis heading into the season, as Delli Ali becomes the latest star to be ruled out earlier today with a hamstring injury.Â

Liverpool have confirmed the signing of Adrian the former West Ham goalkeeper who will play number 2 to Allison.

BrentfordÂ have signed France U21 international winger Bryan MbeumoÂ fromÂ Troyes AC. This comes as speculation grows over Said Benrahma and Neal Maupay. Maupay is expected to sign for Brighton in a ÂŁ20m deal and Benrahma is expected to become the 12th man to join Dean Smith's Aston Villa.Â

Dybala has returned to Juventus after seeing his move to Manchester United break down. He is expected to stay and fight for his place at Juventus who have ended their pursuit in Lukaku, who looks set to become an Inter Milan player.