Manchester City legend and former captain Vincent Kompany has confirmed the date and squad list of his testimonial. Kompany will be leading his Manchester City team out into a packed out Etihad for the last time on Wednesday 11th September.

The squad list is packed with legend on either team in what looks set to be a fantastic game of football! in another touch of class from the gent, Vincent Kompany confirmed that all profits from the testimonial will be donated to 'Tackle4MCR' the homeless helping Manchester based charity.

Kompany will be joined by some of his former team-mates including Sergio Aguero, Mario Ballotelli, James Milner, David Silva and Joe Hart. The team will be managed by current Man City boss Pep Guardiola. 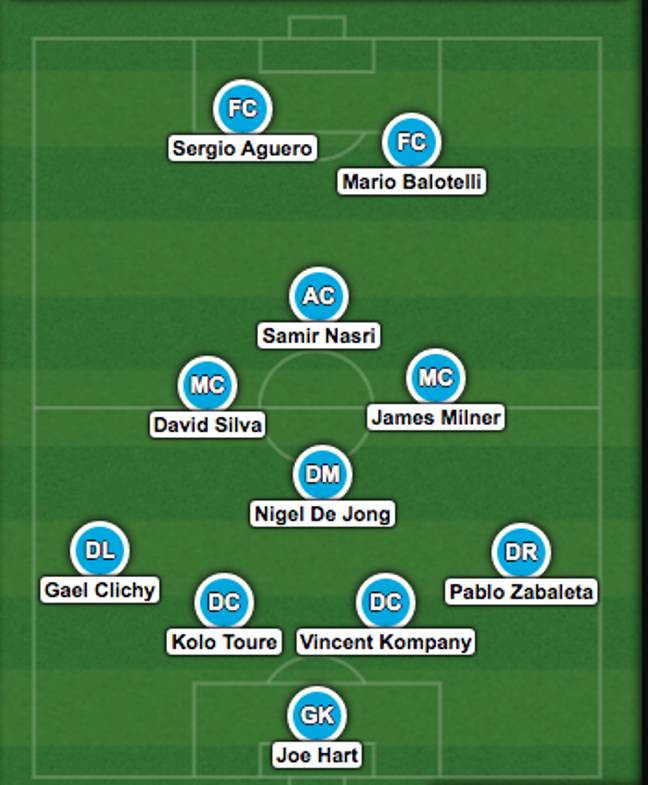 Kompany will once again fight off with some of the Manchester United stars that were his biggest rivals during his Premier League days. The All Stars team include legends such as Paul Scholes, Thierry Henry, Robin Van-Persie, Ryan Giggs and Gary Neville. 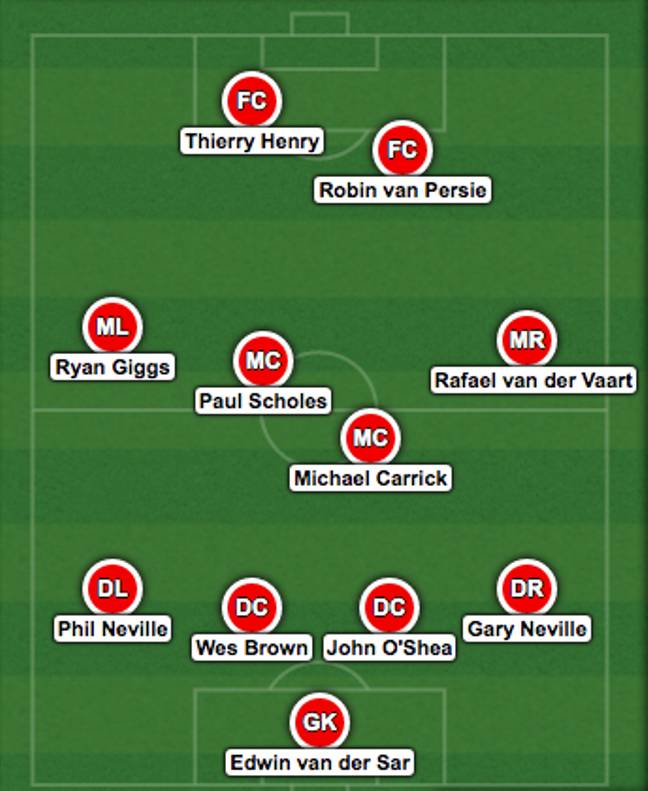 The all stars will be managed by current Belgium boss Roberto Martinez who has an extraordinary amount of talent and rightfully earned ego to pick from.

The game will be broacast like on Sky Sports and looks set to be a cracker! We at Your Free Bet can't wait!