West Ham United host runaway Premier League leaders Liverpool at the London Stadium on Wednesday night, in a match which was rearranged from earlier in the season, when the Reds went to Qatar to compete in, and ultimately win, the Club World Cup.

The Hammers go into the contest in complete disarray. Their supporters are protesting against the board of directors, they have a manager that few fans wanted after he was dismissed through not being good enough in the past, and they have a squad of players who look to be lacking intensity, if not ability.

West Ham have won one of their last six Premier League matches, against a Bournemouth side who are equally as poor as them, and were dumped out of the FA Cup by former boss Slaven Bilic and his West Brom side at the weekend. Above the drop zone on goal difference, this is a match David Moyes and his men can ill afford to lose.

Liverpool, on the other hand, are showing no signs of letting up. They are on an incredible run in the Premier League, having dropped just two points in the competition all season, and will go an enormous 19 points clear at the summit, and continue their relentless charge to a first title in 30 years, should they come out on top here. 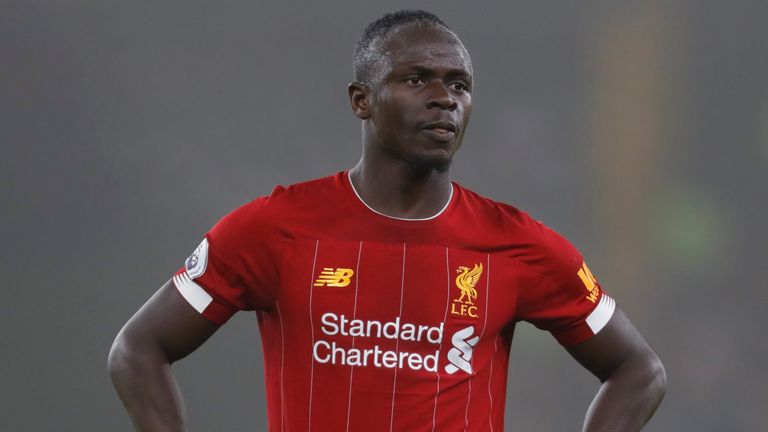 Matches are beginning to catch up with Jurgen Klopp’s men, to the extent that the German boss has already confirmed his senior players will miss their FA Cup replay with Shrewsbury Town next week, but despite their workload, they continue on their merry way and should be underestimated at your peril.

It is hard to see how West Ham United can get anything out of this match. Everything that is currently wrong at the club seems to have resulted in a malaise setting in, and you have to fear for them here. Arsenal, Manchester City and Tottenham Hotspur have all won with a bit to spare at the London Stadium and Liverpool should be expected to continue that trend.

Given the struggles that West Ham are currently having, and the tightness of the Liverpool defence, where they have conceded just one goal in eight Premier League outings, we think the best bets here are for Liverpool to win to nil, and at a bigger price for the Reds to come out on top to the tune of a 3-0 scoreline.