Rodney Heath was the home winner of the first Australian Open in 1905, although it was titled the Australasian Championships for its first few years. The following year, Anthony Wilding of New Zealand was the first 'overseas' winner.

A recent history of 'proper champions'

There can be a perception, with such an early-season tournament, and one held at the other end of the world, that it offers a chance for new, even slightly unknown, participants to hit the world big time.

However, this is certainly not the case with the Men's singles title. Astonishingly, the last home winner was Mark Edmondson in 1976 - John Newcombe having also triumphed in the previous year. Incidentally, prior to this major win, Edmondson was ranked at 212th in the world - the lowest ranking of any player to win a Grand Slam event since these rankings were started.

Since Roger Federer's maiden win at the event in 2004, he has triumphed on a total of six occasions, matching Australia's own Roy Emerson. This is one less than Novak Djokovic, while Rafa Nadal has just a single triumph to his name.

Add in multiple runners-up - Andy Murray a gut-wrenching five times, and four for Nadal - and it's pretty clear that this is frequently a tournament where the big guns fire on a regular basis.

In terms of final match length since that first Federer victory, five times five sets have been required, yet six have also finished in straight sets triumphs. 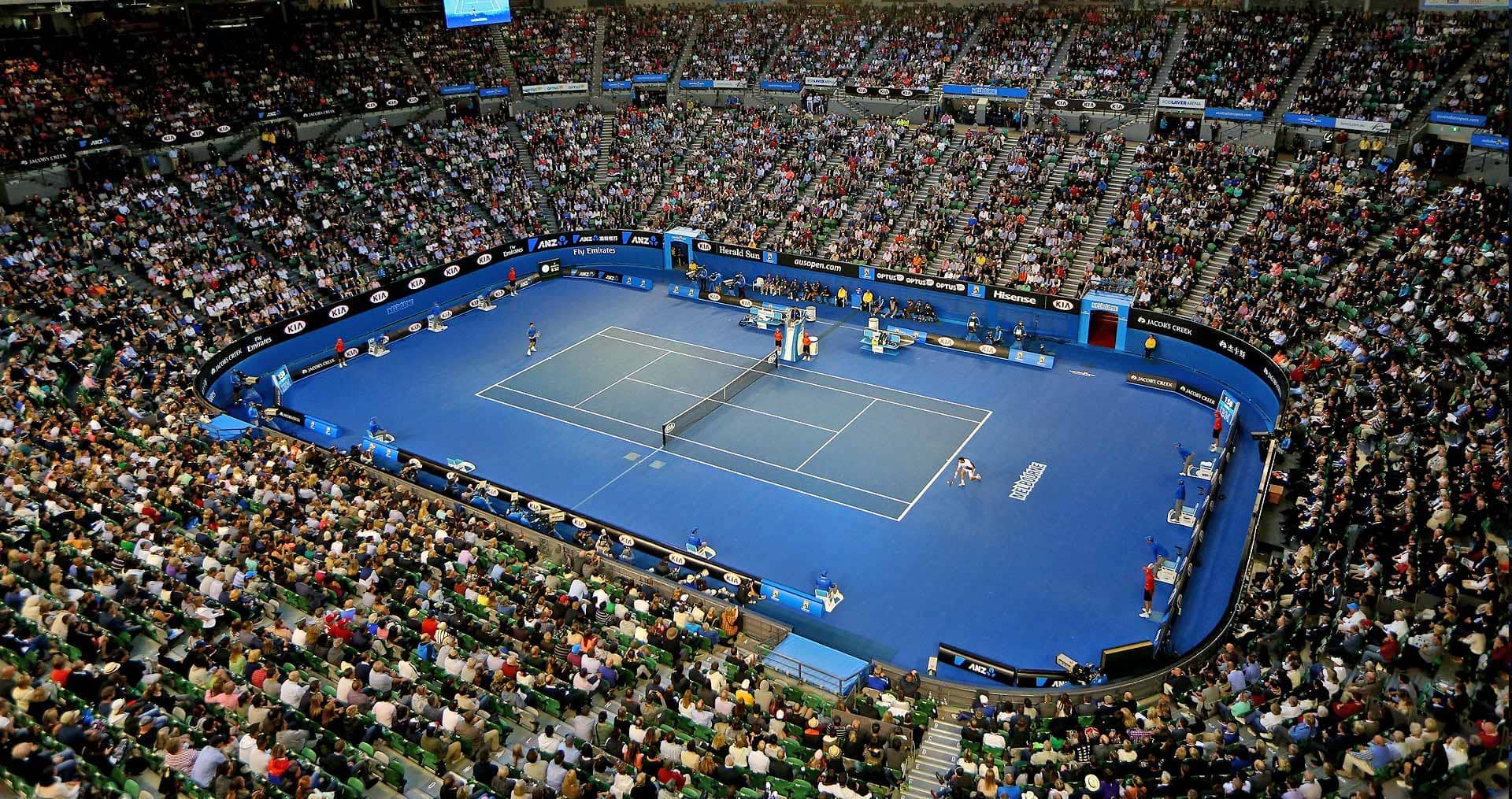 Breaking out of this stranglehold has not been easy, with Marat Safin in 2005, and Stan Wawrinka nine years later, the only exceptions to the domination of the 'big beasts'.

Is the tournament 'up in the air' this year?

Heat is always a factor in Australian Open championships - and this may be even more pertinent in this year of lung-bursting temperatures across the country. Recent air quality in the city of Melbourne has been assessed as 'very unhealthy' - not surprising with the frightening bush fires in the state of Victoria and elsewhere. Air-quality experts will be monitoring conditions, but organisers have recently stated that they don't expect any delay to the start of the tournament.

So, sports betting on the men's event in Melbourne might focus on the favourites, but the news on conditions will surely also be closely monitored. History does suggest that a 'big name' will be added to the trophy - and perhaps not for the first time!

Wimbledon finalist Kevin Anderson made a dream debut at the ATP Finals by defeating Dominic Thiem in his opening match of Group Lleyton Hewitt. Anderson, the first South African to qualify for the to...