The Champions League Group Draw for 2019 has been drawn. The English sides will all expect to progress from their groups and all 4 are therefore in the bookmakers top 10 favourites to win the competition.

Manchester City possibly face the easiest task of the English sides to progress from their group and Pep will utilise his squad depth to rotate his players. Man City are as short as 3/1 with some bookies to win the competition.

Liverpool face a slightly tougher challenge but will expect to progress with Napoli their toughest challenge.

Slavia Prague exectuive couldn't help but giggle as his side were drawn with Barcelona, Dortmund and Inter Milan. 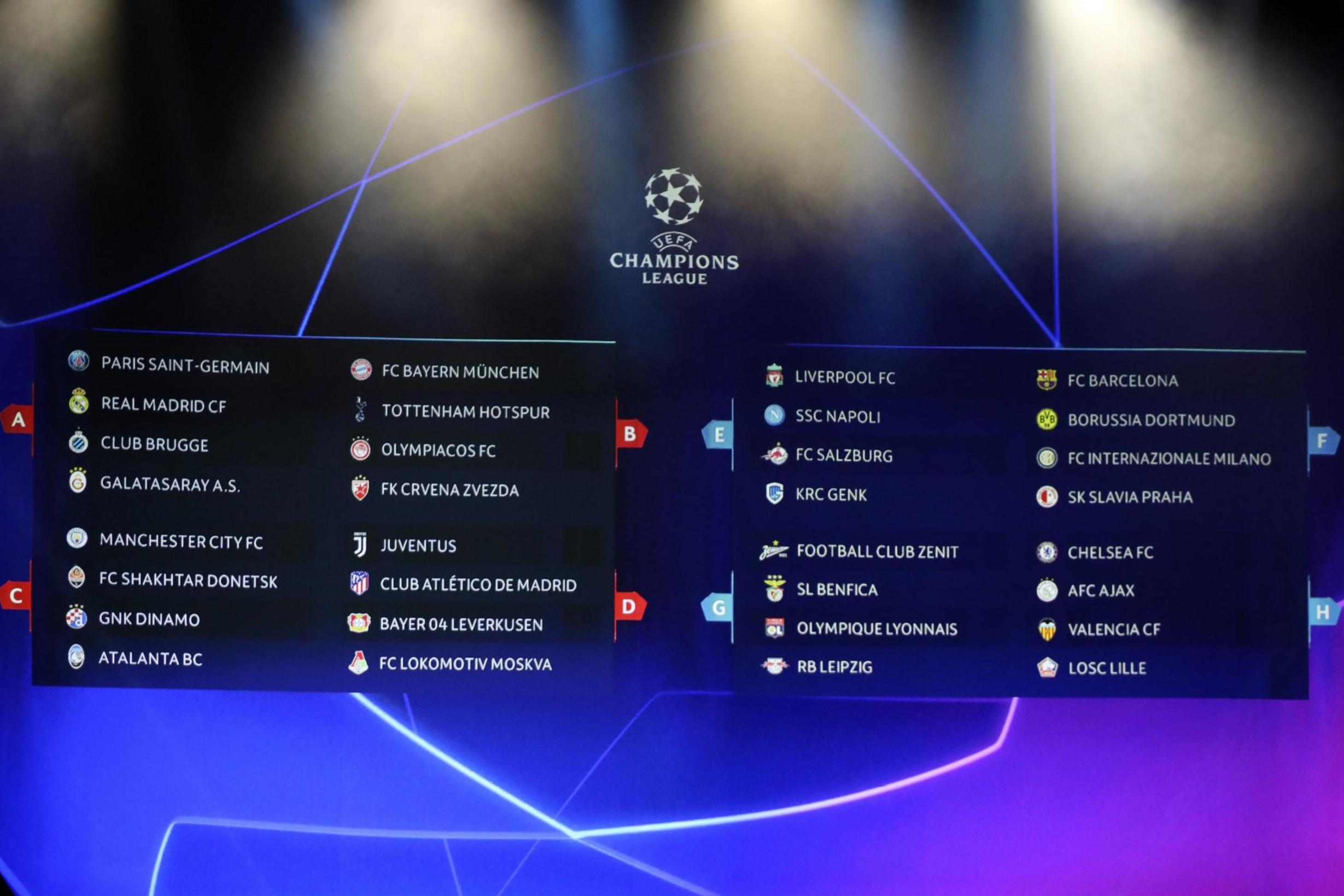 Before the draw Klopp stated that he did not expect another year of English domination in the competition, however they will all expect to progress to the knockout stages.

Tottenham were drawn in a group with Germany giants Bayern Munich however are 1/3 odds on to progress from the groups with Bayern 1/7 favourites to progress.

Liverpool who will be looking to defend their title and add a 7th European Title face a difficult opener against Napoli who beat them in last years competition in the group stage.