The race to avoid relegation is well underway in the EPL

It may be starting to look like a one-horse race at the top of the EPL, but at the wrong end of the table, things are getting tighter.

12 points separate the team in 20th place from the team in 11th, meaning that given an injury crisis or a poor run of form, any number of clubs could be drawn into the relegation dogfight.

If football predictions at the top of the table can be tricky, then those at the bottom can be even harder. Sides who looked dead in the water at the turn of the year often go on remarkable winning runs, while others that started strongly go into New Year freefall. The unpredictability of it all makes football tips as to who's heading for the drop difficult and bookies often offer better odds on relegation than on winning the title.

So who are the runners and riders?

Norwich might be propping up the table but are the Canaries starting to stir? Their one-nil win against fellow strugglers Bournemouth caps a slight performance uptick since the arrival of Nigel Pearson as manager. Hard-nosed and experienced, Pearson is often cited as the man who laid the foundations for Leicester City's unlikely title triumph in 2016.

Eddie Howe was a young English manager who could previously do no wrong, but his Bournemouth side is right in the relegation mix this year and looking short of ideas. Fans of the club are now starting to think the unthinkable. Could time be up for their miracle worker? 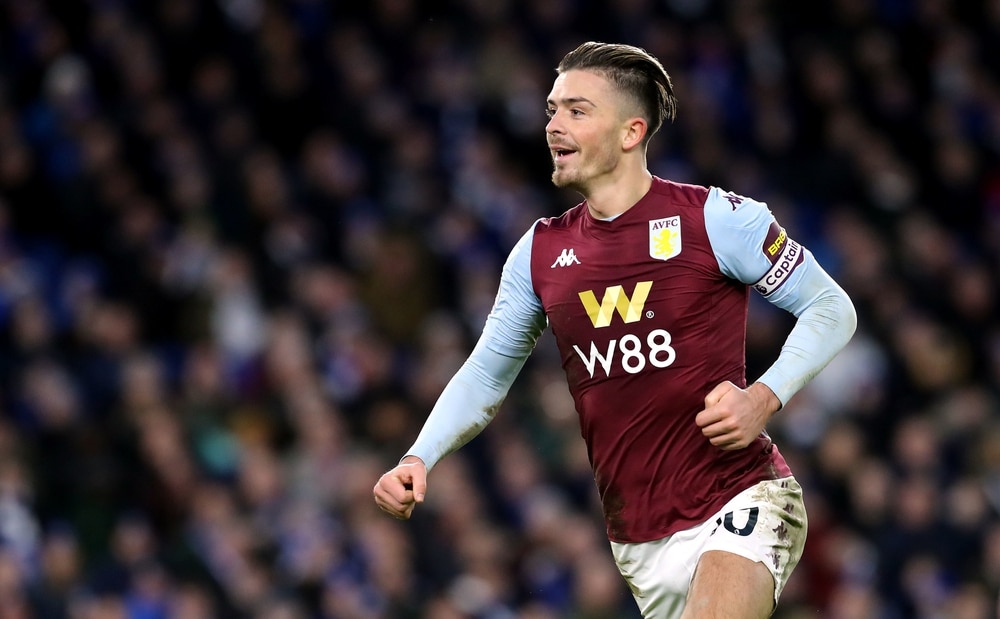 Proverbial underachievers Aston Villa are looking less like a team and more like a collection of expensive mercenaries. Last year's play-off victors are struggling for consistency and are over-reliant on the magic feet of Jack Grealish. With a defence that leaks goals, an injury to their captain might mean a quick return to the championship.

It's not just the bottom three who are in trouble. Watford, Burnley, Brighton and Southampton all look less than convincing. As the relegation chase hots up, the nerves at any number of top-flight clubs will be jangling.
Our prediction for relegation is Norwich, Burnley and Aston Villa.